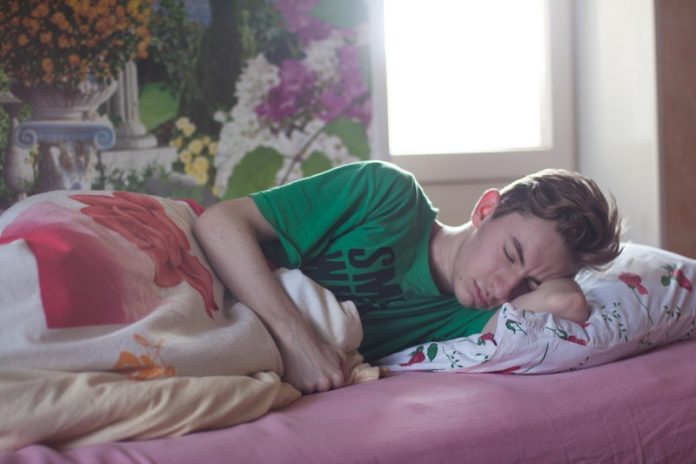 In a new study, researchers found that obstructive sleep apnea may. be one reason depression treatment doesn’t work.

They suggest when a patient is depressed and having suicidal thoughts or their depression treatment just isn’t working, their caregivers may need to check to see if they have the sleep disorder.

That’s true even when patients don’t seem to fit the usual profile of obstructive sleep apnea, which includes males who are overweight, snore and complain of daytime sleepiness

The research was conducted by a team from Augusta University.

It’s known that people with sleep apnea have higher rates of depression than other populations.

But little is known about rates of sleep apnea in patients with major depressive disorder.

According to the team, obstructive sleep apnea as a potential cause of treatment-resistant depression, which occurs in about 50 percent of patients with major depressive disorder.

In the new study, they found in 14% of 125 adult patients with the major depressive disorder had sleep apnea.

Neither the degree of daytime sleepiness nor insomnia accurately predicted the severity of obstructive sleep apnea they identified in these patients.

These people were female, not obese and reporting insomnia rather than classic daytime sleepiness.

The team says the treatment of sleep apnea may improve symptoms of depression, and comprehensive screening for the sleep problem should be included for treatment-resistant depression.

The lead author of the study is Dr. W. Vaughn McCall, chair of the Department of Psychiatry and Health Behavior.

The study is published in the Journal of Psychiatric Research.