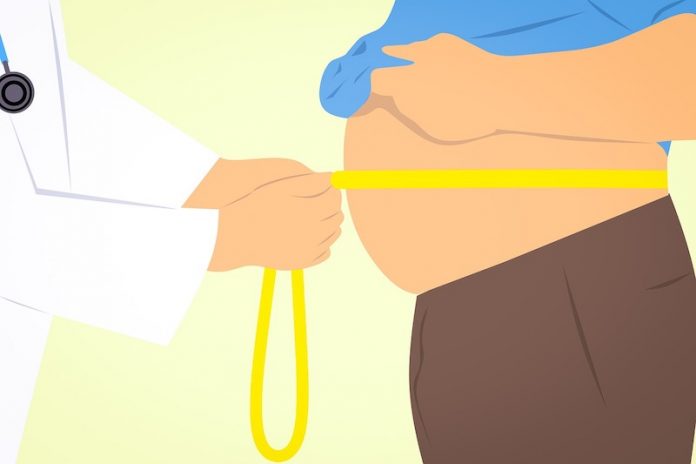 In a new research paper, researchers discussed whether obesity should be recognized as a disease.

Obesity now affects almost a third of the population in England and expected to rise to 35% by 2030.

It is a health condition in which excess body fat has accumulated to such an extent that health may be adversely affected.

This makes it meets the dictionary definition of disease.

Some researchers point out that more than 200 genes influence weight, and most of these are expressed in the brain or in adipose tissue.

Thus body weight, fat distribution, and risk of complications are strongly influenced by biology—it is not an individual’s fault if they develop obesity.

They argue that the recent rapid increase in obesity is not due to genetics but to environmental factors (food availability and cost, physical environment, and social factors).

But the widespread view is that obesity is entirely the individual’s responsibility to do something about it.

The team suggests that recognizing obesity as a chronic disease with severe complications rather than a lifestyle choice can help reduce the stigma and discrimination experienced by many people with obesity.

Making obesity a recognized disease can require people to take action to manage their health condition.

This is similar to high blood pressure and type 2 diabetes.

The team also say that most people with obesity will eventually develop complications, and those who do not could be considered as not having a disease.

But other researchers suggest that this approach “could actually result in worse outcomes for individuals and society.”

Labeling obesity as a disease may reduce autonomy, disempower people of the intrinsic motivation to change their lifestyles.

Moreover, making obesity a disease may not benefit patients, but it will benefit healthcare providers and the pharmaceutical industry.

According to the researchers, classifying obesity as a disease is neither essential nor beneficial. It’s much more complicated than that.

One author of the study is Professor John Wilding at the University of Liverpool.