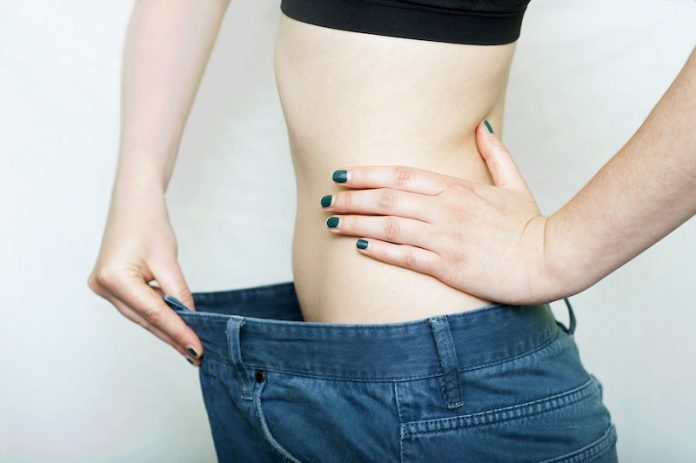 In a new study, researchers have discovered early warning signs that someone may have an eating disorder.

They found that people diagnosed with a disorder had higher rates of other conditions and of prescriptions in the years before the diagnosis.

They hope the findings may give doctors a better chance of detecting eating disorders earlier.

The research was done by Swansea University Medical School researchers.

They predominantly affect women but also men, and most people are diagnosed during adolescence and early adulthood.

Previous research has shown that eating disorders have the highest mortality of all mental illnesses, both from physical causes and from suicide.

However, resources to treat eating disorders are scarce. People affected are often young and vulnerable, and may avoid detection.

The earlier a disorder can be diagnosed, the better the likely health outcome for the patient.

In the new study, the team examined anonymized electronic health records from GPs and hospital admissions in Wales.

The team found that in the 2 years before their diagnosis, these people had higher levels of other mental disorders such as personality or alcohol disorders and depression.

They also had higher levels of accidents, injuries, and self-harm.

In addition, these patients had a higher rate of prescription for central nervous system drugs such as antipsychotics and antidepressants.

They also had a higher rate of prescriptions for gastrointestinal drugs (e.g. for constipation and upset stomach) and for dietetic supplements (e.g. multivitamins, iron).

Looking out for one or a combination of these early warning signs may help doctors identify eating disorders early.

On the other hand, delays in receiving diagnosis and treatment are linked to poorer outcomes and great suffering.

The lead author of the study is Dr. Jacinta Tan.

The study is published in the British Journal of Psychiatry.