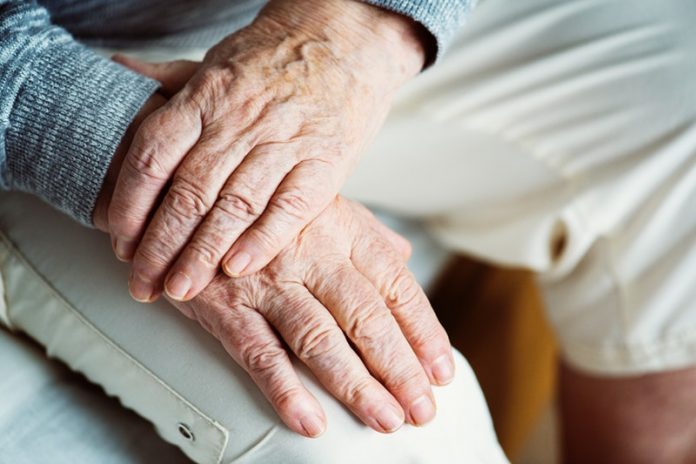 Research has shown that years before symptoms of Alzheimer’s disease occur, damaging proteins amyloid beta and tau accumulate in the brain

This can trigger confusion and memory loss, the major signs of Alzheimer’s.

In a new study, researchers found that the link between the two proteins may lie in the brain’s immune cells called microglia.

The team found that if the immune cells falter, amyloid plaques injure nearby neurons and create a toxic environment that accelerates the formation of tau tangles.

The researchers suggest that increasing the immune cells may slow or stop the tau tangles, and may help delay or prevent Alzheimer’s.

The research was done by a team from Washington University School of Medicine in St. Louis.

Previous research has shown that the formation of amyloid plaques and tau tangles are key steps in the development of Alzheimer’s disease.

Amyloid plaques do not cause dementia. But amyloid plaques may lead to the formation of tau tangles. However, this happens has been unclear.

In the new study, the team examined if the immune cells microglia could be the link.

Recent research has shown that a rare mutation in a gene called TREM2 leaves people with weak and ineffective microglia, and also increases their risk of developing Alzheimer’s by twofold to fourfold.

the researchers used mice prone to developing amyloid plaques and modified in various ways their TREM2 genes to influence the activity of their microglia.

They found in mice with weakened microglia, more tau tangle-like structures formed near the amyloid plaques than in mice with functional microglia.

The team explains that in people with TREM2 mutations, tau accumulates and then spreads faster, and these patients develop problems with memory loss and thinking more quickly because they have more of those initial tau tangles.

The researchers say that If doctors could break that link in people who have amyloid deposition but are still cognitively healthy, it is possible to stop disease progression before people develop problems with thinking and memory.

Future work will test if powering up microglia might slow the spread of tau tangles and forestall cognitive decline.

One author of the study is David Holtzman, MD, the Andrew B., and Gretchen P. Jones Professor and head of the Department of Neurology.