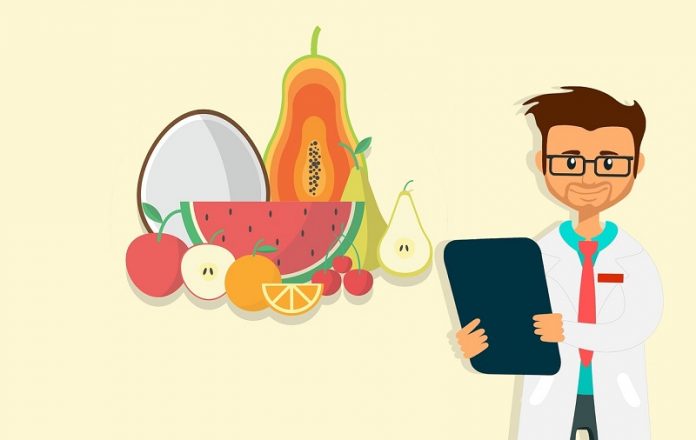 In a new study, researchers found that the obesity epidemic is mainly driven by unhealthy diets and lack of exercise, but genes do play a role as well.

They found that for people with a genetic risk of obesity, unhealthy lifestyles compounded the problem, resulting in an even higher rate of weight gain.

The research was conducted by a team from the Norwegian University of Science and Technology and other institutes.

Previous research has shown that since 1975, there has been a three-fold jump in the percentage of adults worldwide who become obese.

Among the people, 67,305 were included in analyses of the link between genetic predisposition and BMI.

The standard measure for obesity, the Body-Mass Index (BMI), is calculated on the basis of weight and height.

The team found that adults began tipping the scales at significantly higher weights in the 1980s and 1990s.

People born after 1970 were far more likely to have a higher BMI as young adults than earlier generations.

The researchers then divided half of the people into five groups depending on their genetic susceptibility to obesity.

When they compared the two groups at the extremes, they found that 35-year-old men with genetic risk of obesity were already heavier in the mid-1960s than men the same age without those genes.

Four decades later that gap nearly doubled. The excess weight is caused mostly by an unhealthy lifestyle, but also by how the genes interplay with the environment.

The team says that genetic factors can make people at a high risk of weight gain, but an unhealthy lifestyle drives obesity mainly.

The lead author of the study is Maria Brandkvist, Ph.D. candidate and medical resident.