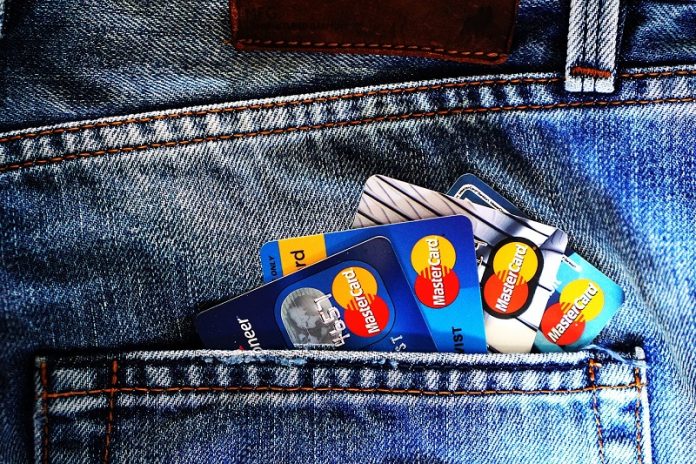 In a new study, researchers found that how you spend your money can signal aspects of your personality.

The research was done by a team from University College London and other institutes.

People all spend money on essential goods, such as food and housing, to fulfill basic needs.

But they also spend money in ways that reflect aspects of who they are as individuals.

In the study, the team wondered whether the variety in people’s spending habits might correlate with other individual differences.

In collaboration with a UK-based money management app, the team received consent and collected data from more than 2,000 account holders.

This resulted in a total of 2 million spending records from credit cards and bank transactions.

The researchers used a machine-learning technique to analyze whether participants’ relative spending across categories was predictive of specific traits.

They found that when people spend money in certain categories, this can be used to infer certain personality traits, such as how materialistic they are or how much self-control they tend to have.

For example, personality predictions were more accurate for the narrow traits (materialism and self-control) than for the broader traits.

They also found that those people reported greater self-control spent less on bank charges and those who rated higher on neuroticism spent less on mortgage payments.

The findings demonstrate for the first time that it is possible to predict people’s personality from their spending.

The team says the findings have clear applications in the banking and financial services industries.

The lead author of the study is Joe J. Gladstone from UCL.

The study is published in Psychological Science.