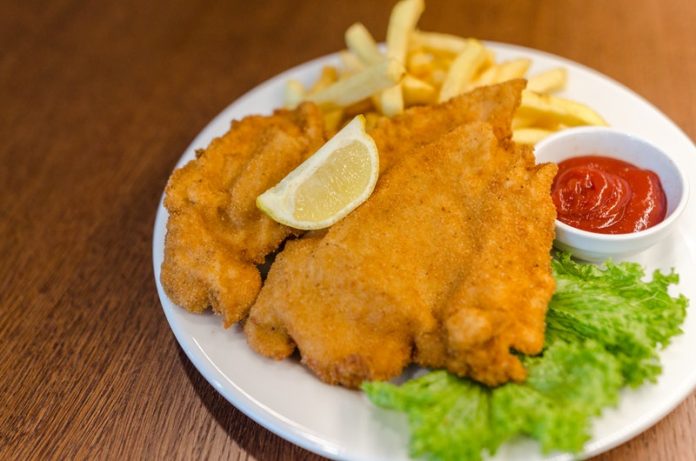 In addition,  the more fried foods people eat, the greater the disease risk.

Frying food is a common method of cooking in the United States. They are generally unhealthy because frying adds a lot of extra fat and calories.

In the new study, the team examined nearly 155,000 military veterans. Most of the people were men and their average age was 64.

During the 3-year study follow-up, about 6,800 people had heart disease or stroke.

Moreover, people who ate fried foods 1-3 times a week had a 7% higher risk of heart attack and stroke compared with people who ate these foods less than once a week.

For people who ate fried foods daily, the risk increased to 14% higher.

The team says that the link between fried foods and heart disease and stroke was highest in people who ate most fried foods.

Future work needs to confirm the finding in women and test different types of fried foods people were eating.

Researchers suggest that people need to increase their awareness of fried foods when shopping in grocery stores or ordering foods in restaurants.

One author of the study is Jacqueline Honerlaw from the U.S. Department of Veterans Affairs and the Massachusetts Veterans Epidemiology Research and Information Center.

The study is published in the journal Clinical Nutrition.