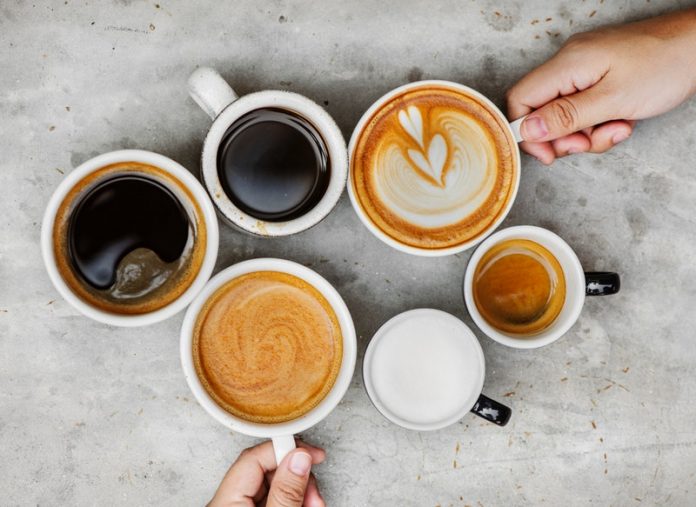 In a new study, researchers found that drinking coffee every day does not change a person’s risk of being diagnosed with or dying from cancer.

The research was conducted by a team from the QIMR Berghofer Medical Research Institute.

Coffee is one of the most popular drinks in the world. It contains a complex mixture of bioactive ingredients, including substances such as caffeine and kahweol.

Currently, there are mixed messages about the role coffee plays in disease. Its potential anti-cancer effect on humans has not been established.

However, several studies have produced conflicting findings for overall cancer risk and for individual cancers such as breast and prostate cancers.

In the study, the team analyzed data from more than 300,000 people to see whether cancer rates differed among people with different levels of self-reported coffee consumption.

Among the participants, more than 46,000 people had been diagnosed with the most invasive cancer types.

They found drinking coffee every day neither reduced nor increased a person’s risk of developing any cancer.

There was no real relationship between how many cups of coffee a person had a day and if they developed any particular cancers.

The finding also ruled out a link between coffee intake and dying from the disease.

The team also looked at some common individual cancers such as breast, ovarian, lung and prostate cancers and found drinking coffee did not increase or decrease their incidence.

The team says that drinking coffee every day does not influence one’s general cancer risk. However, future work needs to clarify if there is any relationship between colorectal cancer and coffee.

The lead author of the study is Associate Professor Stuart MacGregor.