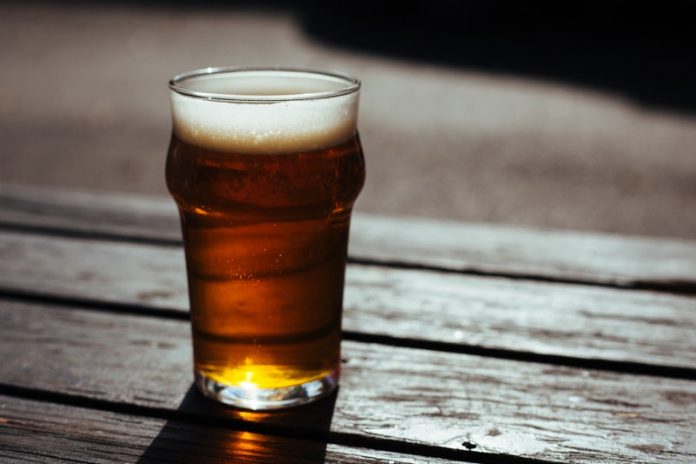 In a new study, researchers found a compound in hops may help thwart liver and colon cancer cells.

Hops are a plant that adds flavor, color, and bitterness to beer. The compound is called xanthohumol, known as XN.

The team also found that two important derivatives of the compound may help fight cancer cells too.

The findings may help develop new cancer treatments in the future.

The research was conducted by a team from Oregon State University.

Colorectal cancer is the third most common cause of cancer-related death in the United States, and liver cancer ranks fifth.

The lead author of the study is Adrian Gombart, professor of biochemistry and biophysics in the College of Science at Oregon State University.

The study is published in the International Journal of Molecular Sciences.