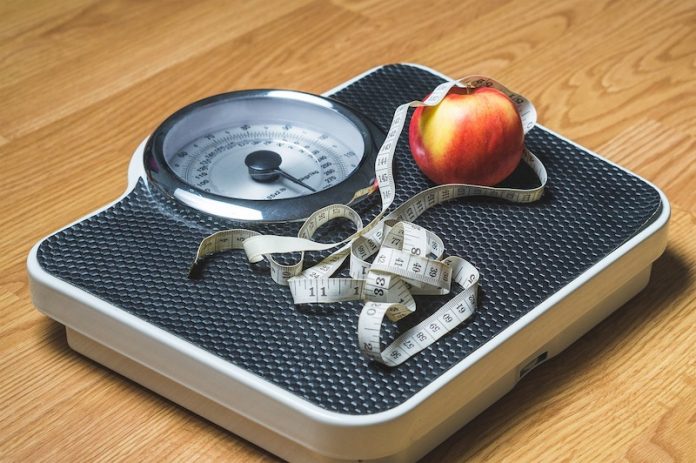 In a new study, researchers found that people who have a high body mass index (BMI) or who gain weight as they get older may less likely to have amyotrophic lateral sclerosis (ALS).

The research was conducted by a team from the University of Oslo in Norway.

ALS is a rare, progressive neurodegenerative disease that affects nerve cells in the brain and the spinal cord.

People with ALS lose the ability to control muscle movement. This often leads to total paralysis and death.

BMI is a measure of a person’s body size based on their height and weight.

In the new study, the team reviewed a Norwegian database that included BMI measurements for most people living in Norway between 1963 and 1975.

Researchers included nearly 1.5 million people in the study, identifying 2,968 people who later developed ALS over an average of 33 years.

Many people also completed follow-up surveys about lifestyle and health, including weight change.

The team found that for every 5-point increase in BMI from the low-normal BMI range, there was a 17% lower risk of developing ALS.

After 50 years, participants had a 31% lower risk of developing ALS for every five-point increase in BMI.

The team says that there is a link between high BMI and a lower risk of ALS, and it is possible that genetics could make a person more likely to have both a low BMI and a higher risk of ALS without one causing another.

Future work needs to find out if gaining weight may prevent ALS. In addition, it still unknown if the health risks of having a high BMI would be greater than any protective effect.

One author of the study is Ola Nakken, MD, of the University of Oslo in Norway.