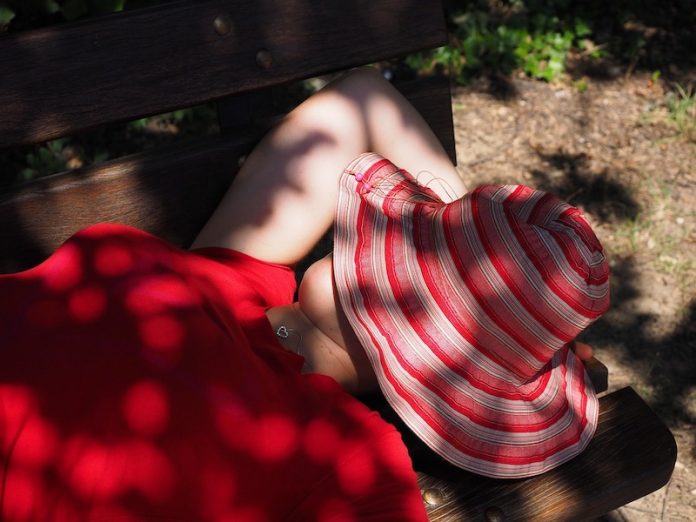 In a recent study, researchers found the amount of time sleep, including daytime naps, is strongly linked to heart disease risk.

Previous research has shown links between sleep and death or heart disease diseases, but results have been contradictory.

In addition, these studies tended to examine particular populations and did not take account of the fact that in some countries daytime napping is common and considered healthy.

During an average follow-up time of nearly 8 years, 4381 people died and 4365 suffered a major disease such as a heart attack or stroke.

The team found that people who slept for longer than 6-8 hours a day had an increased risk of dying or developing diseases in the heart or in blood vessels in the brain.

The team also found a 9% increased risk for people who slept a total of 6 or fewer hours.

The team says that the best duration of sleep is 6-8 hours per day for adults.

They say that too little sleep could be an underlying contributor to death and cases of cardiovascular disease, and too much sleep may indicate underlying conditions that increase risk.

The researchers also found that daytime napping was linked to higher risks of death or heart disease in those with sufficient or longer sleep at night.

But this was not the case in people who slept under 6 hours at night. In these people, a daytime nap might compensate for the lack of sleep at night and to mitigate the risks.