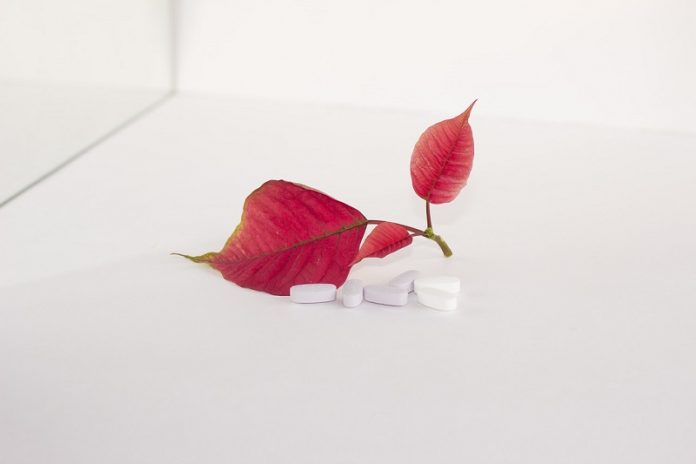 This is the first study evaluating pembrolizumab as a treatment for lung cancer.

The drug is marketed under the brand name Keytruda, and it can activate the immune system to better attack cancer.

The research was led by a team from UCLA.

In the study, the team examined 550 participants, 101 of whom had not received any previous treatments for advanced cancer and 449 who had.

All patients were given pembrolizumab every two to three weeks.

The researchers found that after three years into the study, the participants had lots of positive early responses to pembrolizumab.

These positive responses made the Food and Drug Administration approve the treatment for some people with non-small cell lung cancer.

Currently, the drug has been used to manage the disease more commonly.

When the study began in 2012, the average five-year survival rate was just 5.5% for people with that type of cancer.

The team found that the new drug helped more than 15% of patients live more than 5 years. Some patients are still alive, and thriving, seven years after starting pembrolizumab.

They said the drug can play an important role in lung cancer treatment.

Lung cancer is the leading cause of cancer deaths in the U.S. and worldwide.

Only about 33% of patients see tumor shrinkage with standard chemotherapy, and people with the disease survive for an average of just a year after they are diagnosed.

The lead author of the study is Dr. Edward Garon.

The study was presented at the 2019 American Society of Clinical Oncology Annual Meeting.