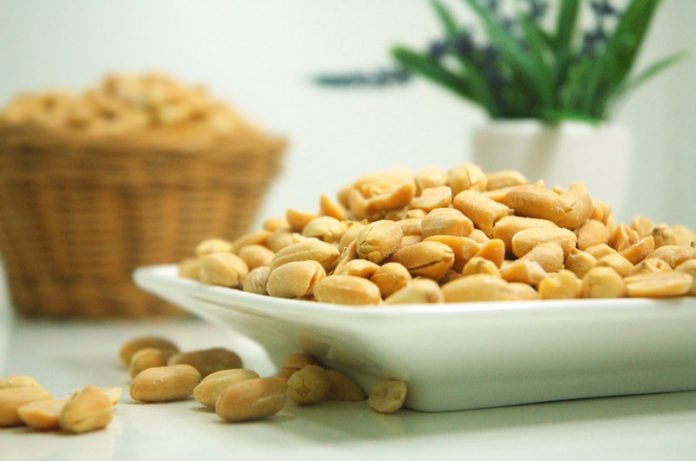 The nutrient may be a better way to prevent Alzheimer’s because it is considered a very safe option compared with many other drugs.

Alzheimer’s disease is a chronic brain disease that usually starts slowly and gradually worsens over time.

Patients often experience a range of symptoms, such as memory loss, confusion, delusions, aggression, and loss of motor control.

Research has shown that the disease can affect 13.5 million people in the U.S. alone by mid-century.

Alzheimer’s disease can begin its path in the brain decades before the detectable clinical symptoms.

It is very important to find a way to prevent the disease in its early stages and slow down its progress.

In the study, the team examined the effects of choline. It is an essential nutrient naturally found in some foods and available as a dietary supplement.

Choline is used by the body to produce acetylcholine, which is an important neurotransmitter essential for brain functions including memory, muscle control, and mood.

In the current study, the team found that when mice with Alzheimer’s symptoms eat high amounts choline in their diet, they show improvements in spatial memory, compared with those receiving a normal choline regimen in the womb.

Moreover, the effects of choline not only protect mice receiving the choline supplementation but also protect the subsequent offspring of these mice.

The team explains that choline may act to protect the brain from Alzheimer’s disease in at least two ways.

First, it can reduce an amino acid that acts as a potent neurotoxin contributing to amyloid plaques, which are main signs of Alzheimer’s in the brain.

Second, choline reduces the activation of microglia, which are cells responsible for clearing away debris in the brain.

In people with Alzheimer’s disease, their microglia cells are often out of control. This can cause brain inflammation and eventually lead to neuronal death.

Although choline may help fight Alzheimer’s disease, the researchers warn that it takes about 9 times the recommended daily dose of choline to get the benefits. This may produce harmful side effects.

Future studies in humans will test whether choline can be a new weapon in the fight against Alzheimer’s disease.

The new finding provides new evidence that a healthy diet may offer protection from diseases, including Alzheimer’s disease.

The lead authors of the study are Ramon Velazquez and Salvatore Oddo.

The study is published in the Nature journal Molecular Psychiatry.