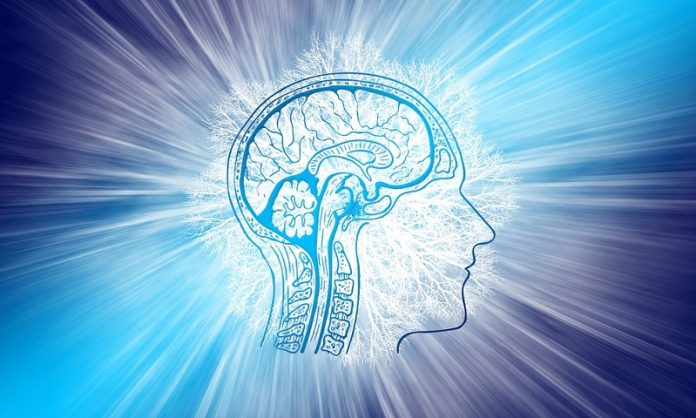 In a new study, researchers found that smoking, high blood pressures, obesity, and diabetes are all linked to unhealthy brains.

These four things can harm the health of blood vessels in the brain.

The research was led by the University of Edinburgh.

In the study, the team examined the links between seven vascular risk factors and changes in the structures of the brain.

All of the factors have been linked to problems in the blood supply to the brain, potentially leading to reduced blood flow and the abnormal changes seen in Alzheimer’s disease.

The team analyzed MRI scans of the brains of 9,772 people, aged between 44 and 79, who were enrolled in the UK Biobank study.

They found that except for high cholesterol levels, all other factors were linked to greater brain shrinkage, less grey matter and less healthy white matter.

In addition, the strongest links were with brain areas responsible for complex thinking skills, and these areas deteriorate during Alzheimer’s disease and dementia.

The more risk factors a person had, the poorer was their brain health.

The team says that higher vascular risk is linked to the worse brain structure, even in adults who were otherwise healthy.

The links were as strong for people in middle-age as they were for those in later life.

To protect their brain health, especially their high-level cognitive functions, people need to have healthy lifestyle habits and control these risk factors.

The team believes that the findings may help people making lifestyle changes to improve brain and cognitive aging.

This is the world’s largest single-scanner study of multiple vascular risk factors and structural brain imaging.

The leader of the study is Dr. Simon Cox, a senior research associate at the Centre for Cognitive Ageing and Cognitive Epidemiology.