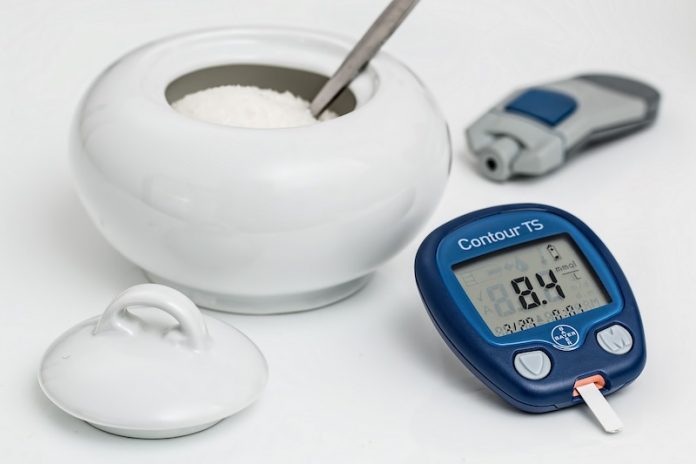 Type 2 diabetes is a form of diabetes with a typical onset in middle or older age.

It can cause severe health complications including higher risks for heart disease and strokes, blood flow problems in the legs as well as severe damage to eyes, nerves, and kidneys.

It is believed that insulin resistance and high blood glucose levels are the cause of type 2 diabetes.

But in a recent study, researchers have found that these symptoms could be the effects of diabetes, rather than the causes.

This can lead to insulin resistance, obesity, and elevated blood sugar levels.

The study was done by a team from Heidelberg University Hospital.

In the new study, the team found that blood sugar levels are linked to the level of diabetic symptoms.

When high blood glucose levels are lowered by treatments, the risks of heart disease and strokes, as well as blood flow problems, decrease, too.

But in many patients, even when their blood sugar levels could be lowered by drugs below the diabetes threshold value, they still develop diabetic damage to nerves and kidneys.

This means type 2 diabetes might, in fact, have molecular causes that are independent of insulin and blood sugar.

The researchers focused on high levels of a glucose metabolite called methylglyoxal (MG) in type 2 diabetics.

They found that when rats are given MG with their food, they develop many typical signs of diabetes, including insulin resistance.

They then used genetic engineering to turn off the enzyme that breaks down MG in fruit flies. The glucose metabolite MG subsequently accumulated in their bodies.

This is clear evidence that MG is not the consequence but rather the cause of type 2 diabetes.

The new finding raises the question of what might cause an elevated MG level. Future work needs to answer the question.

The study was published in Cell Metabolism and conducted by Peter Nawroth et al.