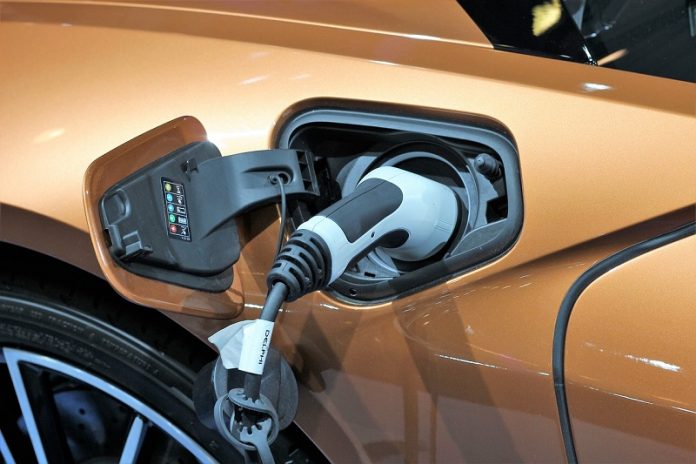 Electric cars struggle with extreme temperatures, mainly because of impacts on the electrolyte solutions in their lithium-ion batteries.

They report their results in ACS Applied Materials & Interfaces.

The electrolyte solutions in these batteries conduct ions between the negative electrode (anode) and the positive electrode (cathode) to power the battery.

An indispensable component of most of these solutions, ethylene carbonate helps create a protective layer, preventing further decomposition of electrolyte components when they interact with the anode.

However, ethylene carbonate has a high melting point, which limits its performance at low temperatures.

Wu Xu and colleagues showed previously that they could extend the temperature range of lithium-ion batteries by partially replacing ethylene carbonate with propylene carbonate and adding cesium hexafluorophosphate.

But they wanted to improve the temperature range even further so that lithium-ion batteries could perform well from -40 to 140 F.

The researchers tested the effects of five electrolyte additives on the performance of lithium-ion batteries within this temperature range.

They identified an optimized combination of three compounds that they added to their previous electrolyte solution.

This new combination caused the formation of highly conductive, uniform and robust protective layers on both the anode and the cathode.