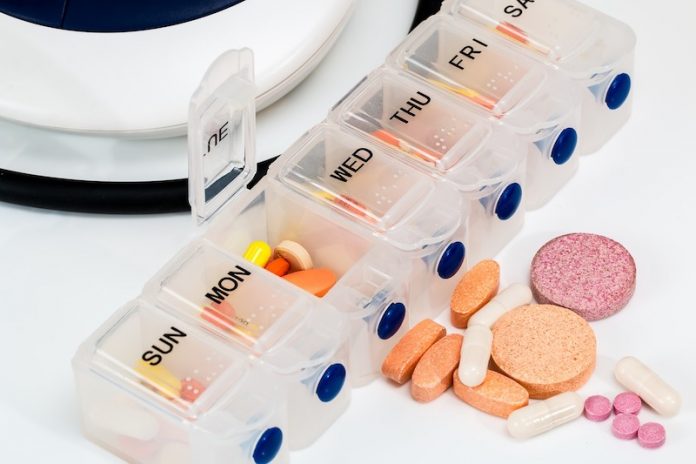 In a new study, researchers found that people who have more than one chronic health condition, such as arthritis, diabetes, or heart disease, may have faster brain decline.

Currently, millions of Americans cope with a combination of health conditions, but what their lives are actually like has been unknown.

In the study, the team used data from more than 14,260 people studied multiple times over a decade or more through the Health and Retirement Study.

They used multimorbidity scores that could help doctors understand their patients’ overall prognosis.

The team found that people with higher multimorbidity scores had a much faster decline in their thinking and memory abilities than those with lower scores.

The higher a person’s score, the faster they declined over a 14-year period in their ability to recall words and do simple math.

This is true even though most of the chronic conditions have no direct relationship to brain health.

Meanwhile, the same index revealed that people with higher scores were more than twice as likely to die by suicide than those with lower scores and that they had a worse mental health-related quality of life.

The team now hopes that doctors can use the multimorbidity scores to help them understand the needs and manage the care of patients with multiple conditions.

A free-scoring tool is now available for clinician use at the website ePrognosis, run by the University of California, San Francisco.

One author of the study is U-M researcher and Michigan Medicine primary care physician Melissa Wei.

The study is published in the Journals of Gerontology: Series A.