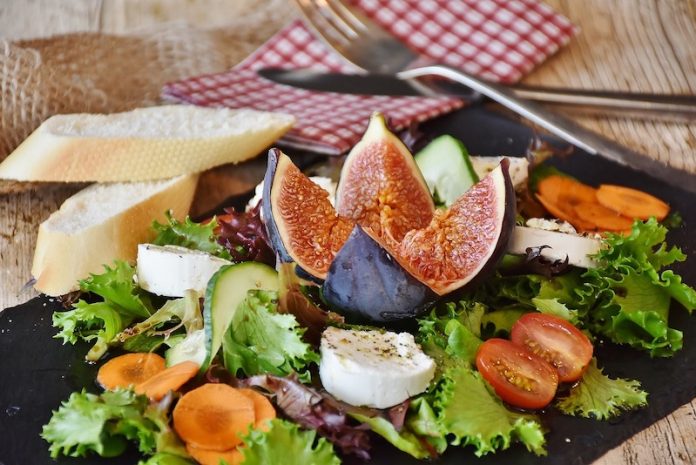 In a new study, researchers found that eating a low-gluten diet could help reduce bloating and lose body weight.

The research was conducted by an international team including the University of Copenhagen.

More and more people start to a low-gluten diet, even though they are not allergic to gluten.

This trend has led to a public debate about whether or not low-gluten diets are recommendable for people without allergies.

Previous research has shown that a low-gluten diet could help diminish gut symptoms in people with inflammatory bowel diseases and irritable bowel syndrome.

These disorders occur in up to 20% of the general Western population.

In this study, the team examined 60 middle-aged healthy Danish adults.

The two diets were balanced in the number of calories and nutrients including the same amount of dietary fibers. However, the compositions of fibers were different between the two diets.

In the low-gluten diet, there were fewer fibers from wheat and rye and more fibers from vegetables, brown rice, corn, oat, and quinoa.

The researchers found that compared with a high-gluten diet, a low-gluten, high-rich diet could change gut bacteria function.

This change could decrease gut discomfort such as bloating and is linked to a modest weight loss.

The researchers conclude that the effects of low-gluten dieting in healthy people may not be caused by reduced gluten intake but rather to a change in dietary fiber.

The finding supports the idea that even some healthy individuals may prefer a low-gluten diet to combat intestinal discomfort or excess body weight.

The leading author is Professor Oluf Pedersen from Novo Nordisk Foundation Center for Basic Metabolic Research at the University of Copenhagen.