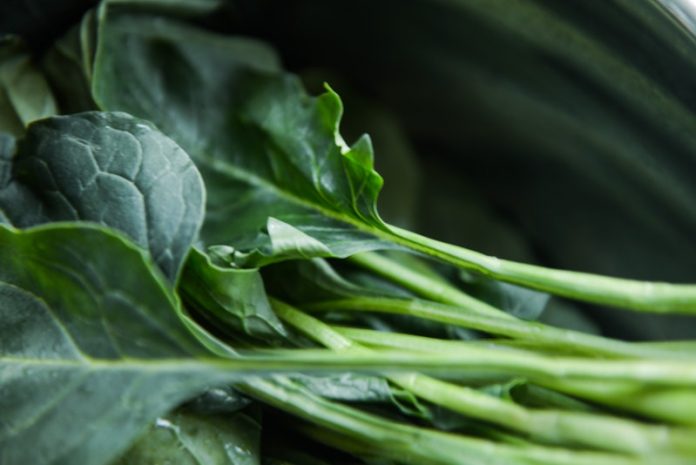 In a new study, researchers found that food rich in vitamin K may benefit people who have blood clots and take the anticoagulant drug warfarin.

They found that patients on warfarin actually benefit from increasing their vitamin K intake, as long as they keep their intake levels consistent.

The research was conducted by a team from Université de Montréal.

Warfarin is widely used to prevent dangerous blood clots that cause heart attacks and strokes.

The drug’s dosage must be carefully calibrated to balance the risk of clots against the risk of uncontrolled bleeding.

Because warfarin counteracts the activity of vitamin K in the blood, large swings in vitamin K intake can disrupt this balance.

Many patients using warfarin are told to limit foods rich in vitamin K, such as green vegetables.

In the new study, the team found that patients would be better advised to increase the amount of vitamin K in their diet.

They tested 46 patients who took warfarin to prevent blood clots.

After six months, 50% of those counseled to increase their vitamin K intake was maintaining stable anticoagulation levels, compared with just 20% of those who received general nutritional counseling.

The results show that patients taking warfarin would benefit from consuming foods that provide a minimum of 90 micrograms of vitamin K per day for women and 120 micrograms per day for men.

The team says given the direct interaction between dietary vitamin K and the action of the drug, it is important to have higher daily vitamin K intake as consistent as possible.

The lead author of the study is Guylaine Ferland, professor of nutrition at Université de Montréal.

The study was presented at Nutrition 2019, the American Society for Nutrition annual meeting.