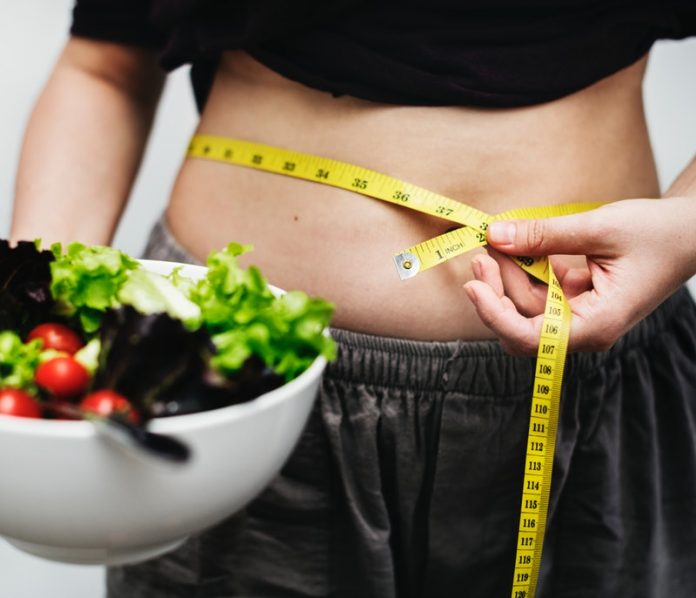 In a recent study, researchers found that a molecule produced during fasting or calorie restriction has anti-aging effects.

It could reduce the occurrence and severity of human diseases related to blood vessels, such as heart disease and stroke.

This could explain why fasting and calorie restriction may help delay aging.

The research was led by a team from Georgia State University.

As people become older, they are more susceptible to diseases, like cancer, cardiovascular disease, and Alzheimer’s disease.

Previous research has shown that age is the most important so-called risk factor for human disease.

Delaying aging is a major method to reduce the risk and severity of the human disease.

The most important part of aging is vascular aging. This is because when people become older, the vessels that supply different organs are the most sensitive and more subject to aging damage.

In the study, the team focused on vascular aging. They explored the link between calorie restriction (eating less or fasting) and delaying aging.

They found an important, small molecule produced during fasting or calorie restriction conditions.

The molecule is one type of a ketone body is produced by the liver from fatty acids during periods of low food intake, carb-restrictive diets, starvation, and prolonged intense exercise.

The compound can delay vascular aging. This can explain why calorie restriction and fasting have anti-aging effects.

Because this molecule is produced during calorie restriction or fasting, when people overeat or become obese, this molecule may be suppressed, which would accelerate aging.

In the future, the researchers would like to use this finding to rejuvenate the vascular system to prevent heart disease and stroke.

The senior author of the study is Dr. Ming-Hui Zou,

The study is published in the journal Molecular Cell.