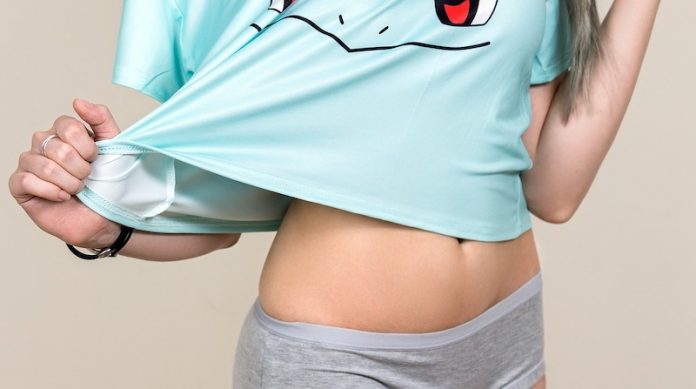 In a new study, researchers found that 80% of metastatic colon cancers are likely to have spread to other locations in the body before the original tumor was detected.

The research was conducted by a team from Stanford University School of Medicine.

Colon cancer is the second-leading cause of cancer death in men and women combined in the United States.

It spreads most often to the liver. Rarely, it spreads to the brain, where it is almost always fatal.

Doctors have assumed that cancer acquires the ability to metastasize through the gradual accumulation of molecular changes over time.

These changes eventually allow cancer cells to escape the surrounding tissue, enter the bloodstream and go to new locations in the body.

In this scenario, metastasis would be a relatively late event in the evolution of primary cancer.

However, in the current study, the team found that the spread of cancer can occur quite early.

They found that in 17 of 21 patients, the metastatic tumors were started by just one cell, or a small group of genetically similar cells, that broke off from the primary tumor early in its development.

This suggests that these tumors acquired metastatic competence very early on during their growth.

But not all colorectal tumors will metastasize, and it will be important to also understand cellular processes that keep cancer from spreading to other organs.

The team hopes their findings can help doctors make strategies to help diagnose colon cancer and its spread at early stages.

One author of the study is Christina Curtis, Ph.D., assistant professor of medicine and of genetics at Stanford.