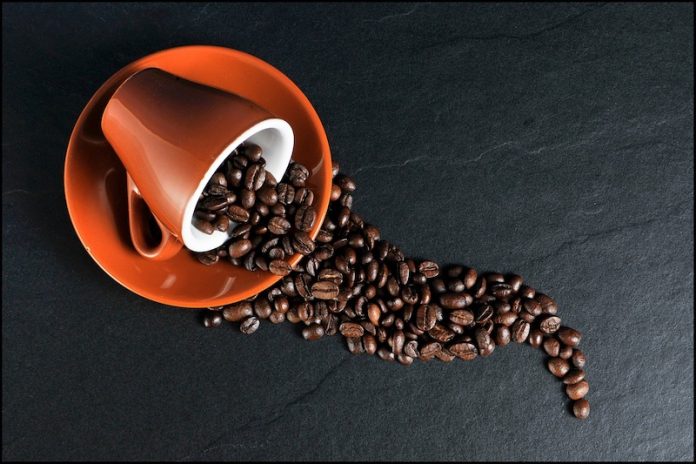 In a new study, researchers found that drinking a cup of coffee can stimulate ‘brown fat’, the body’s own fat-fighting defenses.

This may help fight obesity and diabetes.

The research was done by a team from the University of Nottingham.

Brown fat is an important part of the human body which plays a key role in how quickly we can burn calories as energy.

It is one of two types of fat found in humans and other mammals.

Its main function is to generate body heat by burning calories. This is opposed to white fat, which is a result of storing excess calories.

The fat was initially only attributed to babies and hibernating mammals, but recent research has shown that adults can have brown fat too.

People with a lower body mass index (BMI) have a higher amount of brown fat.

In the new study, the team examined whether caffeine would stimulate brown fat in stem cells.

The non-invasive technique helps the team to locate brown fat and assess its capacity to produce heat.

The result showed that something like a cup of coffee can have a direct effect on brown fat functions.

The finding is very important because obesity is a major health concern for public health and there is also a growing diabetes epidemic.

Brown fat could potentially be part of the solution in tackling them.

The team says once they had found the right dose, they then moved on to human patients to see if the results were similar.

One author of the study is Professor Michael Symonds, from the School of Medicine at the University of Nottingham.