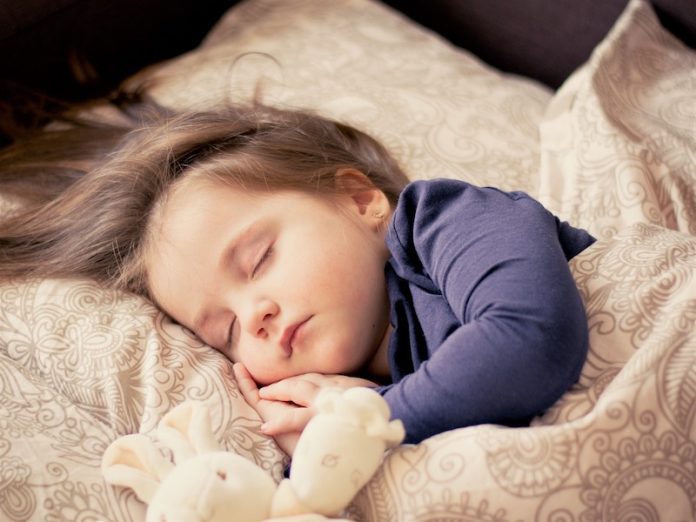 In a new study, researchers found that children who take a nap during daytime are happier, have better academic achievements, and have fewer behavioral problems.

This finding shows that napping can be particularly good for children’s mood, energy levels, and school performance.

Previous research has shown that sleep deficiency and daytime drowsiness are commonly widespread, with drowsiness affecting up to 20% of all children.

The negative cognitive, emotional, and physical effects of poor sleep habits are well-established, but most previous research has focused on preschool age and younger kids.

In China, napping is embedded in daily life, continuing through elementary and middle school, even into adulthood.

They found a connection between midday napping and greater happiness, self-control, and grit; fewer behavioral problems; and higher IQ.

The connection between napping and higher IQ were particularly strong for the sixth graders.

The most robust findings were linked to academic achievement.

The result showed that children who napped three or more times per week benefit from a 7.6% increase in academic performance in Grade 6.

The team also found that the more students sleep during the day, the greater the benefit of naps on many of these measures.

They said that the midday nap is easily implemented, and it costs nothing. It can be combined with a slightly later end to the day to avoid cutting into educational time.

They hope the results can inform future interventional work that targets adolescent sleepiness.

The lead author of the study is Jianghong Liu, a Penn associate professor of nursing and public health.

The study is published in Sleep.