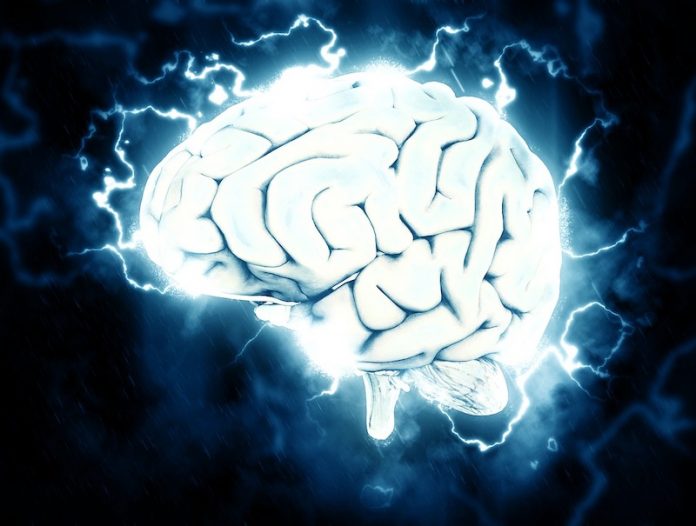 In a new study, researchers found that a small electrical zap to the brain could help people retrieve forgotten memories.

The finding provides strong evidence that a certain region of the brain plays a critical role in memory recall.

It also shows for the first time that electrical current to stimulate the brain region could improve people’s ability to retrieve memories.

The technique is called transcranial direct current stimulation, or tDCS.

The research was done by UCLA psychologists.

In the study, the team found that they could improve memory performance in people when they increased the excitability of the brain region.

Previous research has shown that this region is important for high-level thought. It is particularly important in accessing knowledge that people formed in the past and in making decisions about it.

The researchers tested three groups of people whose average age was 20. Each group contained 13 women and 11 men.

Each person did a word memory test while wearing a device that sent a weak electrical current through an electrode on the scalp to decrease or increase the excitability of neurons in the brain region.

Increasing excitability could make neurons more likely to fire, which enhances the connections between neurons.

They found that memory scores for the group whose neurons received excitatory stimulation were about 15% higher than their scores when they did not receive the stimulation.

The results show that this brain region is very important in memory retrieval and that electrical stimulation could help improve memory performance.

Although tDCS devices are commercially available, the researchers advise against anyone trying it outside of supervision.

If people do it at home, they could stimulate your brain in a risky way and cause problems.

The senior author of the study is Jesse Rissman, a UCLA assistant professor of psychology, and of psychiatry and biobehavioral sciences.

The study is published in the Journal of Cognitive Neuroscience.