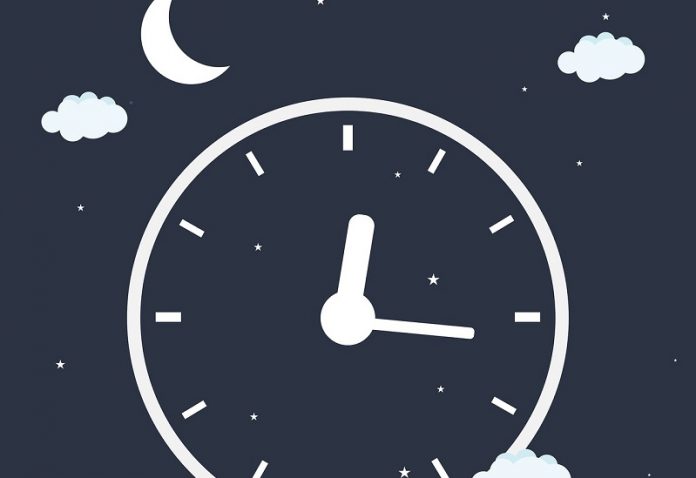 In a new study, researchers have discovered why a lack of sleep could harm the heart.

They found that people who sleep fewer than 7 hours every night have lower blood levels of three physiological regulators or microRNAs.

These microRNAs can influence gene expression and play a key role in maintaining vascular health.

The research was conducted by a team from the University of Colorado Boulder.

The American Heart Association suggests that people get 7 to 9 hours of sleep each night, but about 40% of adults in the U.S. fall short.

Previous research has shown that people who don’t get enough sleep are at higher risk of stroke and heart attack.

In a previous study from the team, they found that men who sleep 6 hours per night have dysfunctional cells that line blood vessels and that their arteries don’t dilate and constrict as well as those who get sufficient sleep.

But the underlying factors leading to this dysfunction aren’t well known.

In the current study, the team found a new potential mechanism to explain why sleep loss influences heart health and overall health.

They examined blood samples from 24 healthy men and women, age 44 to 62, who had filled out questionnaires about their sleep habits.

The researchers found that people with insufficient sleep had much lower microRNAs than those who slept enough.

These microRNAs have been linked to inflammation, immune function or vascular health.

Now the team is trying to determine whether restoring healthy sleep habits can restore healthy levels of microRNAs.

They hope the findings may lead to new, non-invasive tests for sleep-deprived patients concerned about their health.

This is the first to explore the impact of insufficient sleep on circulating microRNA signatures.

The lead author of the study is Christopher DeSouza, a professor of Integrative Physiology.

The study is published in the journal Experimental Physiology.