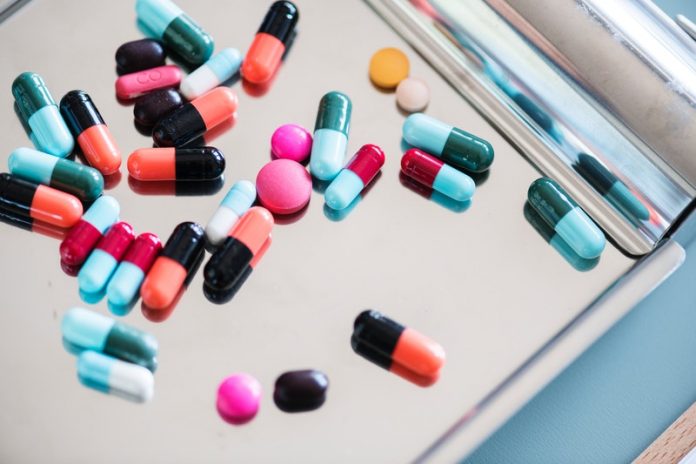 In a new study, researchers found that a common painkiller has strong anti-cancer properties.

It may help develop a new method to fight against cancer.

The pain killer is called diclofenac.

The research was done by a team from the Repurposing Drugs in Oncology project.

Previous research has shown that existing and widely-used non-cancer drugs may be a source of novel therapies for cancer. One of such drugs is diclofenac.

It is a well-known and widely used non-steroidal anti-inflammatory drug (NSAID).

It is used for treating conditions such as rheumatoid arthritis, as well as migraine, fever, acute gout and post-operative pain.

Research has shown that diclofenac taken in combination with other treatments, such as chemotherapy and radiotherapy, could help improve their effectiveness.

As a potential cancer therapy, diclofenac is cheap and readily accessible and has been carefully tested.

In the study, the team reviewed exiting research about this drug’s effect in treating cancer.

They found that there is enough evidence to start human trials on the use of diclofenac in cancer treatment.

They suggest that given the multiple mechanisms of action of diclofenac, particularly with relation to angiogenesis and the immune system, this drug has huge potential to treat cancer, especially in the peri-operative period.

It may help cut down on the risk of post-surgical distant metastases.

Future work needs to see if other standard drugs commonly used may help treat cancer too. They may represent a huge win in the fight against cancer.

One author of the study is Pan Pantziarka, PhD.

The study is published in the open-access journal Ecancermedicalscience.