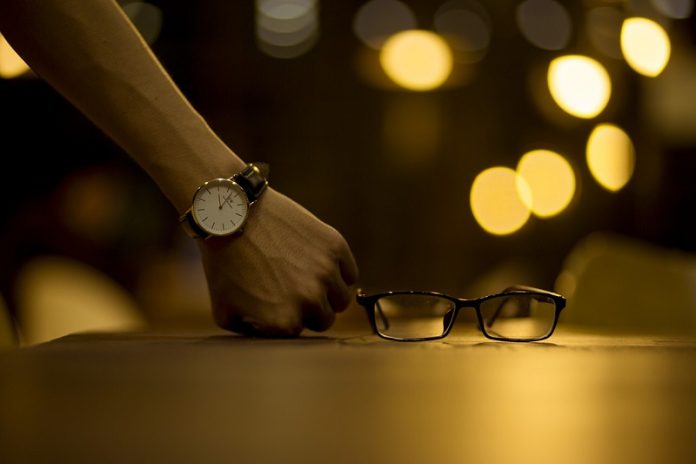 In a new study review, researchers found that sleep troubles like sleep apnea may have a strong connection with stroke.

But this connection is often overlooked by doctors.

The study was conducted by two researchers from the University of Washington School of Medicine.

According to the researchers, more than half of stroke survivors have some type of sleep problem.

But very few of them get formally tested because stroke providers often overlook the connection.

One sleep problem is sleep apnea, which is a condition in which a patient’s breathing is repeatedly stopped and restarted because of changes in airflow.

The condition could bring lots of health risks, including high blood pressure and heart disease.

In the current review, the team found that more than 70% of stroke survivors have obstructive sleep apnea.

A recent study showed that people with sleep apnea had a nearly twofold increase in stroke or death.

Some patients with severe obstructive sleep apnea may find their sleep interrupted more than 30 times per hour.

This can lead to short sleep fragments, which can contribute to brain diseases like Alzheimer’s.

It can particularly lead to high blood pressure, which is a big risk factor for heart disease and stroke.

Another health risk of sleep apnea is obesity, which is also strongly linked to stroke.

It is possible that doctors miss the connection between sleep disorders and stroke because they only see that obesity and high blood pressure causes strokes.

In addition to increased stroke risk, sleep apnea may worsen after a stroke.

The researchers suggest that people with sleep apnea use continuous positive airway pressure, or CPAP, to treat their condition.

Remedies to reduce sleep impairments could help prevent a first or subsequent stroke.

The researchers hope that doctors who work with stroke patients could care more about the patients’ sleep patterns.

If necessary, sending patients to a sleep center for testing may help protect against stroke.

The authors of the study are are Sandeep Khot, MD and Lewis B. Morgenstern, MD.