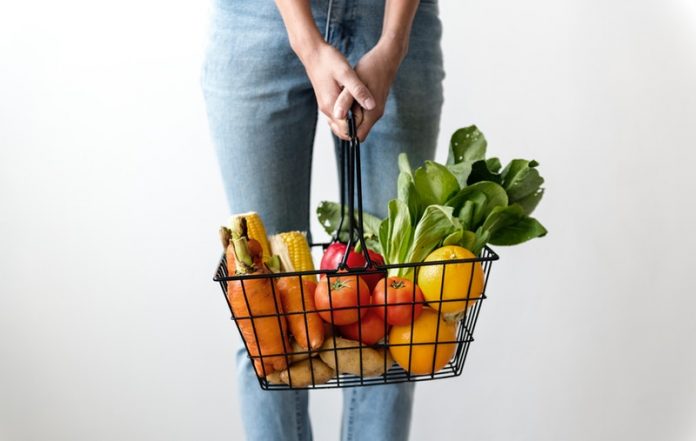 Veganism is the practice of stopping the use of animal products, especially in the diet.

A typical vegan diet is full of plant-based foods and low in saturated fat. People who follow this type of diet or philosophy is known as a vegan.

There are many benefits to be a vegan, including better mental and body health, better protection of animals, and reduced environmental pollution.

However, researchers also have shown that eating a vegan diet may bring some health risks. All people who go vegan should pay attention to the risks and protect their health.

vitamin B12, or cobalamin, is an essential dietary nutrient that plants cannot provide.

The nutrient is usually found in animal products, including fish, meat, poultry, eggs, and milk. People on a vegan diet are likely to have a vitamin B12 deficiency.

The condition may raise the risk of metabolic problems, behavioral problems in boys and low birth weight and unhealthy blood cholesterol levels in infants.

One way to solve the problem is by eating common garden cress. Recent research has shown that the plant has a high nutrient amount in the leaf.

Previous research has shown that iron from plant sources is less able to be absorbed by the body.

To solve the problem, people on a vegan diet may increase their vitamin C intake, which can help improve iron absorption.

Calcium and vitamin D are very important for bone health. People who lack the nutrient pair in the body may have higher risks of bone fractures and falls.

The best sources of calcium are milk and milk-based foods.

For people who go vegan, tofu, calcium-fortified soy milk and juice, nuts, beans and green leafy vegetables such as kale, broccoli, and spinach may help solve the problem.

In pregnant women, iodine plays a key role in a baby’s brain development.

Iodine deficiency may lead to a goiter, sometimes as an endemic goiter as well as cretinism due to untreated congenital hypothyroidism.

For people on a vegan diet, iodized salt, seaweed, and iodine-fortified foods may help solve the problem.