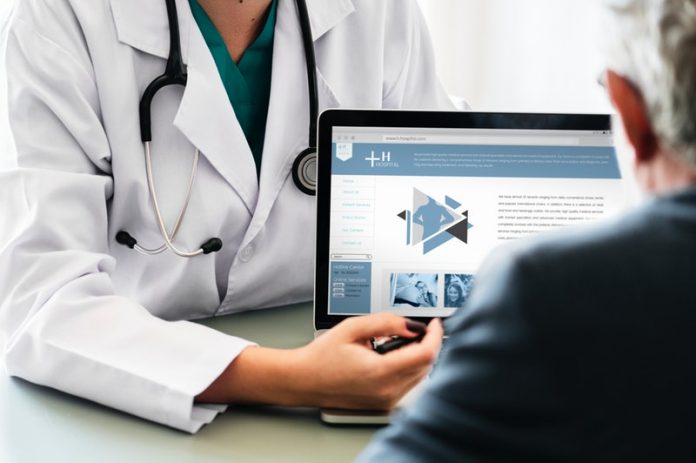 In a new study, researchers found that older people who survive breast cancer, lung cancer, and melanoma (skin cancer) may have a higher risk of brain metastasis later in life.

They suggest that these people may need extra surveillance following initial cancer treatment.

The study was done by a team of researchers in the U.S.

It is important to study secondary cancers, including metastasis to the brain.

Previous research has shown that in the U.S. the number of people with brain metastasis is increasing.

In the study, the researchers analyzed brain metastases (SBM) in people diagnosed during the recovery time for primary cancer and later in life.

Primary cancers in this study were lung cancer, breast cancer, and melanoma.

These three cancers are more likely to metastasize to the brain than many other cancer types.

The data were from the National Cancer Institute’s Surveillance, Epidemiology, and End Results (SEER) database, and most patients aged 65 or older.

The team found that in people surviving lung cancer, the brain metastasizes rates were around 10%.

The highest rates of metastasis were in small-cell and non-small-cell lung carcinoma.

In people surviving breast cancer, the brain metastasizes rates were around 1%.

The rates were lowest among patients who had localized breast tumors and highest among those whose cancer had already spread to another part of the body.

In people surviving melanoma, the brain metastasizes rates were about 2%.

The team suggests that the finding may help doctors better understand patients’ risk for brain metastasis and may improve screening and surveillance practices.

For example, the new finding may help determine what patients should get an MRI, which is a very expensive test for brain metastases.

It may also allow for earlier treatment and improved outcomes for these patients.

The leader of the study is Jill S. Barnholtz-Sloan from Case Western Reserve University School of Medicine.

The study is published in Cancer Epidemiology, Biomarkers & Prevention.