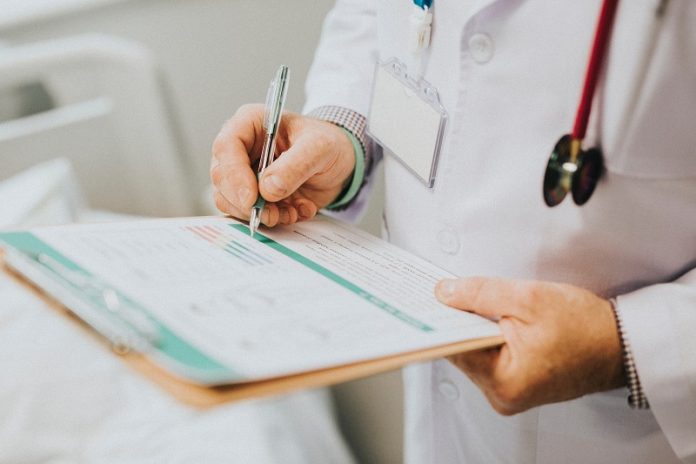 In a new study, researchers found that genomic differences related to the immune system may play an important role in the early development of lung cancer.

This means doctors can detect the genomic differences in healthy lungs before any precancerous condition begins.

The finding may also help develop a new method to boost immune functions to prevent or delay lung cancer.

Lung cancer is the leading cause of cancer deaths in the world.

Previous research has shown that more people die of lung cancer than from colon, breast, and prostate cancers combined.

Lung cancer is very deadly because it is typically diagnosed in its later stages.

Therefore, early detection of cancer can help increase survival and save lives.

In the study, the team found four different genomic subtypes in current and former smokers who develop precancerous lesions in their lungs.

They found that in people with the most problematic subtype, their immune response is impaired.

Because cancer cells can prevent the immune system from attacking them, the researchers suggest that precancer cells might do that as well.

This may find a way to train the immune system to eradicate those lesions.

They also suggest that any drug that could prevent lung cancer from developing in smokers would be the first of its kind.

They hope to develop a simpler test to find people who need to be treat before lung cancer starts.

The new test may help doctors screen and monitor smokers who are at the highest risk of lung cancer.

The senior author of the study is Avrum Spira, director of the Johnson & Johnson Innovation Lung Cancer Center.