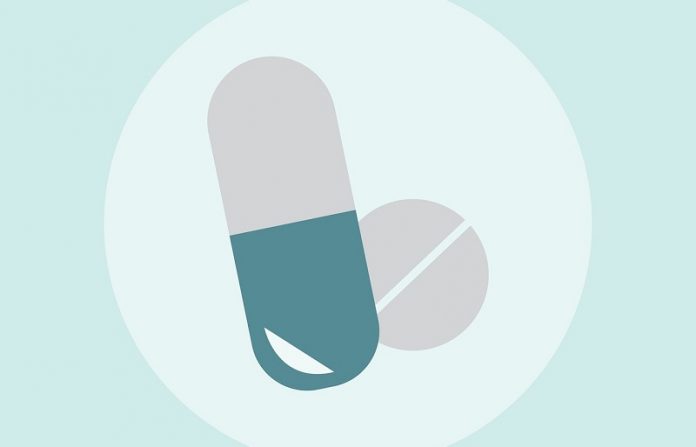 In a new study, researchers reported that a new drug for treating Alzheimer’s disease has passed an important test.

The drug was developed at Forschungszentrum Jülich.

Recently, many Alzheimer’s drug candidates have failed in the crucial clinical Phase III, in which the efficacy and safety of the drug are confirmed.

These drugs could not achieve any improvement in memory performance and cognition in Alzheimer’s patients.

These drugs focused on the amyloid beta protein (Abeta), which plays a key role in the development of Alzheimer’s dementia.

Different from these failed drugs, the current new drug focuses on Abeta’s aggregation into oligomers.

It can directly destroy the toxic oligomers without the involvement of the immune system.

In addition, the drug is stable enough to be taken as a tablet or capsule.

Previous research in summer 2018 has shown that this drug was safe and well tolerant in humans when administered as a single dose.

In the current study, the team was able to confirm the safety of the drug after four weeks of daily administration in healthy people.

The next milestone will be the proof of efficacy in patients in clinical Phase II.

One author of the study is Prof. Dieter Willbold, Director of Jülich’s Structural Biochemistry Institute (ICS-6).

The study is published in Molecular Neurobiology.