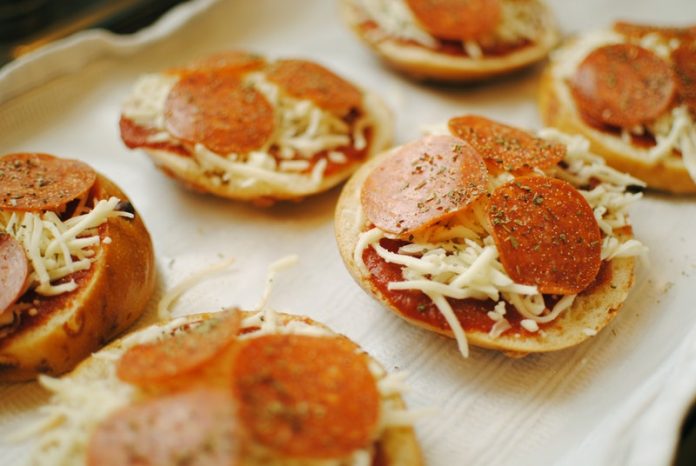 This is the first study to demonstrate ultra-processed foods can cause people to eat too many calories and gain weight.

The research was conducted by a team from the National Institutes of Health.

In the study, the team examined 20 adult volunteers.

Ultra-processed foods are foods that have ingredients found in industrial food manufacturing, such as hydrogenated oils, high-fructose corn syrup, flavoring agents, and emulsifiers.

Previous research has examined large groups of people and has found associations between eating highly processed foods and health problems.

However, scientists could not say for sure whether the processed foods were a problem on their own, or whether people eating them had health problems for other reasons.

In the current study, the team examined a small group in a tightly controlled experiment. They found a clear and consistent difference between the two diets.

They tested 20 healthy adult volunteers, 10 male, and 10 female for one continuous month. The people ate two different diets, one for two weeks.

The two diets had the same amounts of calories, sugars, fiber, fat, and carbohydrates, and participants could eat as much or as little as they wanted.

The team found that people eating ultra-processed foods consumed more calories and gained more weight than when they ate the minimally processed diet.

The finding suggests that ultra-processed foods may be a cause of obesity and bring health risks.

The team suggests that ultra-processed foods can be difficult to restrict because they are cheaper in money and time.

It is important to help people access healthy foods more easily. Just telling people to eat healthier may not be effective.

Future work needs to figure out what specific aspect of the ultra-processed foods affected people’s eating behavior and led them to gain weight.

The lead author of the study is Kevin D. Hall, Ph.D., an NIDDK senior investigator.