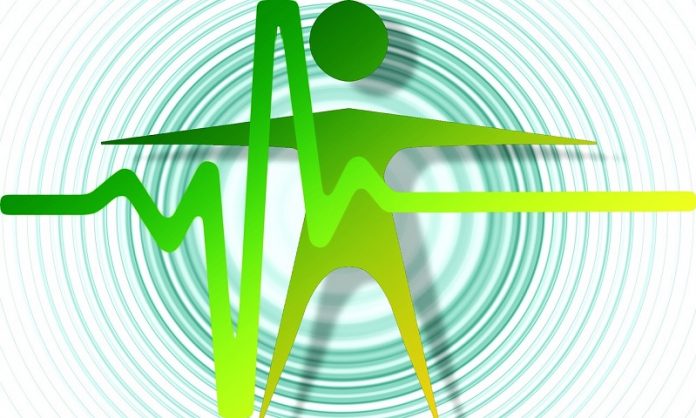 In a new study, researchers found people who were overweight around age 18 were more likely to have a heart muscle disease that can cause heart failure.

The heart muscle disease is called cardiomyopathy. The researchers found that even just being mildly overweight may increase the risks of the disease.

The research was conducted by a team from the University of Gothenburg.

Cardiomyopathy is a heart muscle disease, in which the heart muscle becomes stiff and isn’t able to fill with blood properly. It can reduce heart function and lead to heart failure

In the study, the team examined data on height, weight and overall fitness from a Swedish registry of 1,668,893 men.

The team then used two other national databases that track the causes of all hospitalizations and deaths in Sweden.

They aimed to determine whether the men had serious heart disease as they aged.

They found that during the 46 years of follow-up, 4,477 men were diagnosed with the heart muscle disease at about age 45.5.

However, that risk steadily increased as weight increased, even among men on the high end of a normal BMI (22.5-25).

Men who had a BMI of 35 and over in their youth were eight times more likely to develop heart muscle disease as adults compared to men who were lean in their youth.

The team explains that being overweight may have a long-lasting influence on people’s heart health.

Future work needs to see if the finding can be translated into women. it is also important to see if there are racial or ethnic differences in how body weight in youth affects the development of cardiomyopathy later in life.

The lead author of the study is Annika Rosengren, M.D., Ph.D.

The study is published in the American Heart Association’s journal Circulation.