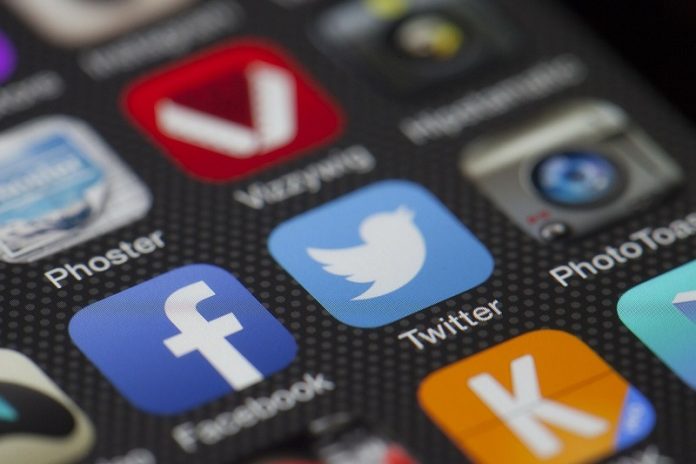 In a new study, researchers found that within 50 years, there will be more dead people than living people on Facebook.

This trend may have grave implications for how humans treat digital heritage in the future.

The research was conducted by a team from the Oxford Internet Institute (OII).

In the study, the team predicted that at least 1.4 billion members will die before 2100 based on the 2018 user levels.

Their analysis showed that the dead could outnumber the living by 2070. The number of dead people may reach as high as 4.9 billion before the end of the century.

In one scenario, there are no new users join as of 2018. Under these conditions, the dead users from Asia increase rapidly to account for nearly 44% of the total death by 2100.

Nearly half of Asian dead users come from India and Indonesia.

In the second scenario, Facebook continues to grow by 13% globally every year. If this happens, Africa will make up a growing share of dead users.

Nigeria will become a major hub in this scenario, while Western users will only account for a small portion of dead users.

The findings suggest that it is important to think about who has the right to all this data, how should it be managed in the best interests of the families and friends of the dead, how the data can be used by future historians to understand the past.

The researchers suggest that social media provides a vast archive of human behavior and culture. Controlling this archive will be to control human history.

It is important to ensure that access to these historical data is not limited to a single for-profit firm and that future generations can use the digital heritage to understand their history.

The lead author of the study is Carl Öhman, a doctoral candidate at the OII.

The study is published in Big Data & Society.