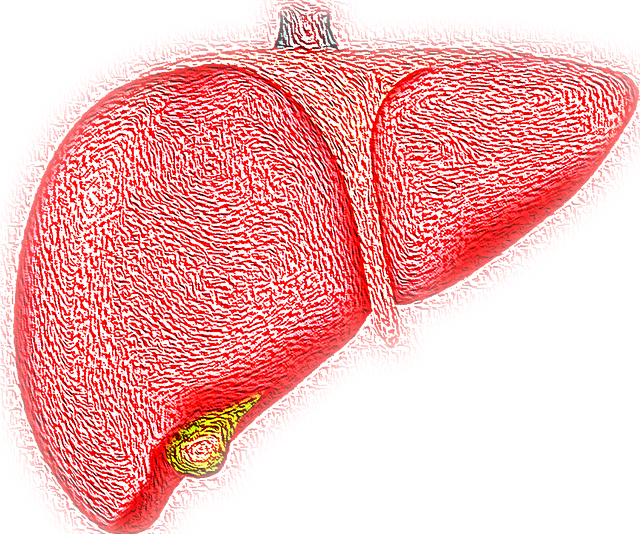 In a new study, researchers have discovered why men are more likely to develop liver cancer.

They found that a hormone that is at higher levels in women may stop liver cells from becoming cancerous. The hormone is secreted by fat cells.

The research was conducted by researchers in Spain.

In the United States, men are twice as likely as women to develop HCC.

Previous research has shown that a possible contributor to this situation is adiponectin, which is a hormone secreted by fat cells that helps control the body’s metabolism.

It has been shown that adiponectin levels are higher in women than in men.

In the study, the team focused on adiponectin’s role in HCC.

They conducted experiments on mice. Similar to humans, male mice are more likely to have HCC than female mice.

The researchers found that increased levels of adiponectin in female mice could protect them from HCC.

They explain that the hormone activates two proteins inside liver cells that block cell proliferation and impair tumor growth.

After that, the team found that inhibiting testosterone production in male rodents could increase their adiponectin levels and reduced cancer growth.

This is because testosterone can activate a protein in fat cells that inhibits adiponectin production.

The researchers also found that adiponectin levels are reduced in obesity, which is another big risk factor for HCC.

They also suggest that adiponectin and metformin, a common drug to treat type 2 diabetes, may be used as novel treatments for liver cancer.

The team believes that their finding helps explain why liver cancer is more common in men and that the finding may lead to new treatments for the disease.

One author of the study is Dr. Guadalupe Sabio from the Spanish National Center for Cardiovascular Research (CNIC) in Madrid.

The study is published in the Journal of Experimental Medicine.