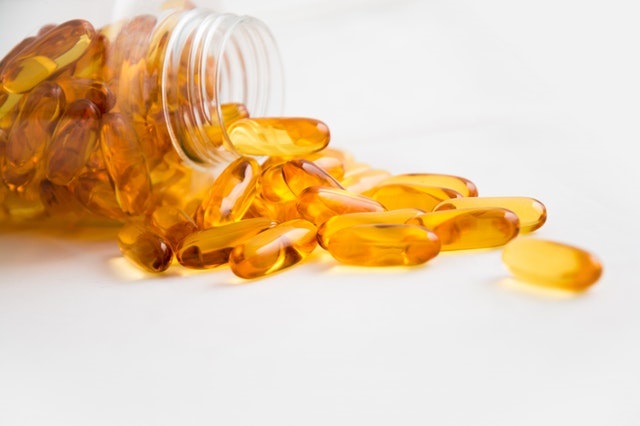 In a recent study published in The BMJ, researchers found that vitamin D supplementation can help fight acute respiratory infections such as flu and cold.

The researchers conducted a meta-analysis on 25 published studies that included more than 11,000 participants.

Several observational studies tracked people over time without giving a specific treatment, and they have linked low vitamin D levels in the body to a higher risk of cold and flu.

In addition, some clinical trials have been done to see whether vitamin D supplementation could protect people from cold and flu, but while some found a protective effect, others did not.

To solve the problem, the research team from the Queen Mary University of London conducted a meta-analysis of studies from more than a dozen countries, including the U.S., Canada, and the U.K.

Their analysis separated out the data from each individual participant and hence produced what could be considered a higher resolution analysis of the data from all studies.

The team found that taking vitamin D supplement daily or weekly had the greatest benefit for people with the worst vitamin D deficiency (blood levels below 10 mg/dl).

It can help cut these people’s risk of respiratory infection in half.

In addition, all participants experienced some benefits from regularly taking vitamin D supplement.

The researchers suggest that vitamin D is critical for bone and muscle health, and their analysis shows that it helps the body fight an acute respiratory infection, which causes millions of deaths globally each year.

Their results may have a major impact on the health system and also support efforts to fortify foods with vitamin D, especially in people with high levels of vitamin D deficiency.