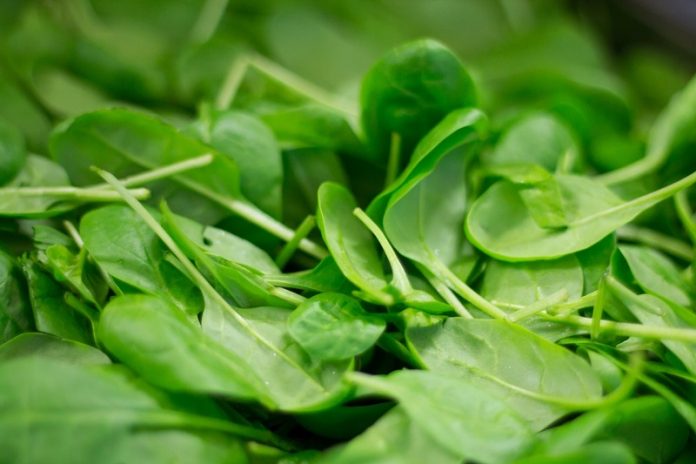 In a recent study from Skidmore College, researchers find a balanced, protein-pacing, low-calorie diet that includes intermittent fasting could help lose weight in the long term and improve heart health.

The diet is called ‘protein-pacing’ caloric restriction (P-CR) diet. It also can help release toxins in the form of PCBs from the body fat stores and reduce oxidative stress.

in the study, participants cut back on calories and they ate 4-6 meals a day. Each meal contains 20-25 grams of protein. The people also do intermittent fasting.

The first phase was 12 weeks, and the second phase was 52 weeks.

The goal of the first 12-week phase was to examine the ability of a P-CR diet to achieve successful weight loss (defined as 10% of starting body weight).

One day a week, participants followed an intermittent fast/cleanse, consisting of 300 to 450 calories from antioxidant-rich plant-food sources.

In the second phase (52 weeks), all dieters consumed roughly the same number of calories: approximately 1,900 for both groups. P-CR dieters fasted/cleansed either once every two weeks or once a month.

The team compared the results of the P-CR diet between obese men and women following a 12-week weight loss diet.

They then subsequently compared the P-CR diet with those achieved by the heart-healthy diet over a 52-week period.

At the end of the 12-month period, the results for the two groups showed big differences, with the P-CR diet outperforming the heart-healthy diet for both maintaining weight loss, lower blood vessel stiffness and reduced toxins.

The findings can help allay concerns that weight loss could have a negative effect on dieters’ health.

This is because environmental pollutants and other toxins are stored in fatty tissue. During weight loss, fat breaks down and toxins are discharged into the bloodstream.

The current study shows that a P-CR diet does not increase disease markers and, in fact, can aid detoxification and reduce oxidative stress — help reduce those fears.

In addition, those who are not overweight or obese could also benefit from a P-CR diet.

The findings are published in the International Journal of Environmental Research and Public Health.