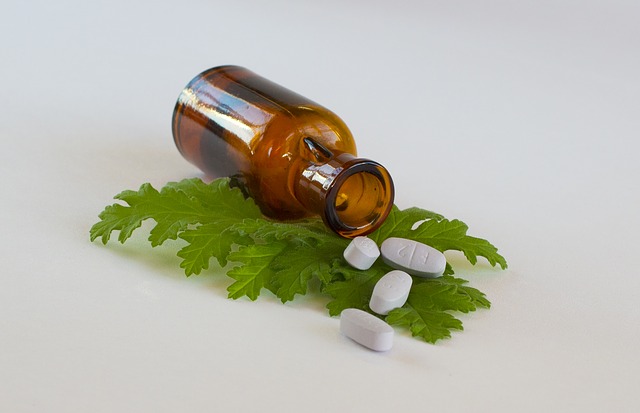 However, it’s also important to halt the movement of cancer cells before they spread throughout the body.

In a recent study from Oregon Health & Science University, researchers find that it may be possible to freeze cancer cells and kill them where they stand.

The majority of cancer treatment therapies today are directed toward killing cancer.

To date, no one has developed a therapy that can stop cancer cells from moving around the body.

This means for the vast majority of cancer—breast, prostate, lung, colon, and others—if it is detected early when it is a little lump in that organ and it has not spread, you will live.

And generally, if you find it late, after it has spread throughout your body, you will die.

For that reason, the study of cancer cell movement, or motility, has been the focus of his group’s research for several decades.

In 2011, the team discovered a drug that will inhibit the movement of cancer cells.

In the study, the team used chemistry to probe biology to develop a perfect drug that would only inhibit the movement of cancer cells and wouldn’t do anything else.

The team says drawing upon the strengths of the cross-functional group was key to the research’s success.

They started off with a chemical that stopped cells from moving, then they increasingly refined that chemical until it did a perfect job of stopping the cells with no side effects.

The key to this drug was engaging the heat shock proteins—the “cleaners” of a cell.

The way the drug works is that it binds to these cleaner proteins to stop cell movement, but it has no other effect on those proteins.

Ultimately, the goal of this research is to look for a new therapeutic to benefit humans.

The team’s best estimate is that will take about two years and five million dollars of funding.

They are currently raising money to do IND (investigational new drug) enabling studies, a requirement to conduct a clinical trial of an unapproved drug or an approved product for a new indication or in a new patient population.

The eventual goal is to be able to say to a woman with breast cancer: here, take this pill and your cancer won’t spread throughout your body.

The same thing for patients with prostate, lung, and colon cancer.