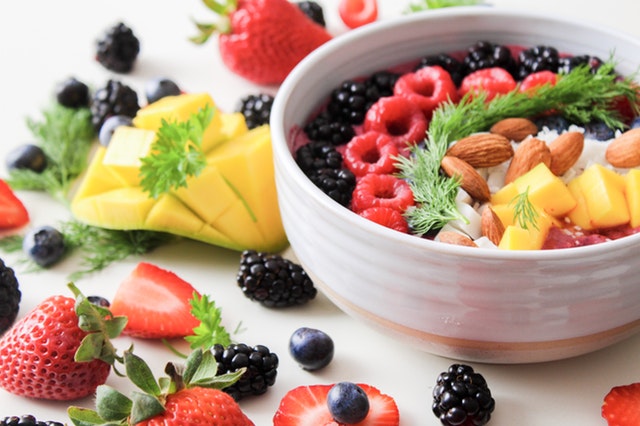 If you want to lose weight, you could try a low-carb diet instead of a low-fat diet, according to a review study published in The Journal of the American Osteopathic Association.

In the study, researchers from the Mayo Clinic in Arizona examined the previous research of several low-carb diets, including Atkins, South Beach, and Paleo, to be safe for up to six months.

Depending on the diet, participants lost between two and a half to almost nine more pounds than those who followed a low-fat diet.

The result shows that a low-carb diet could be safe for short-term and more effective for weight loss than a low-fat diet.

It is important to know that diets that heavily restrict carbohydrates often lead to greater consumption of meats–some of which have been implicated in worsened all-cause mortality and increased cancer risk.

But when used in short-term, low-carb diets show efficacy in weight loss without harming blood pressure, glucose, and cholesterol, compared with other diets.

The limitations in the previous research made it difficult for the researchers to draw broad conclusions.

For example, previous studies did not address the type of weight loss, whether muscle, water, or fat; and studies primarily relied on dietary recall, which is highly susceptible to error.

Another example is the definition of LCD is highly variable. While all were based on carbohydrate restriction, diets allowed carbs to account for anywhere between 4% and 46% of daily calories–which convolutes the evidence.

The authors also suggest that factors like the person’s genetics and personal history should be considered, along with the diet programs s/he has tried before and, most importantly, her/his ability to stick to the diet program.