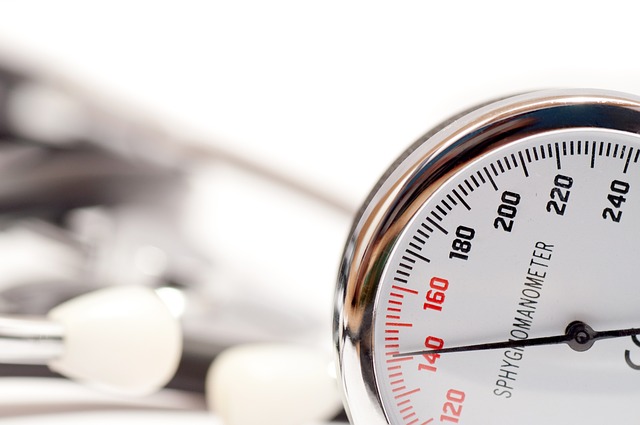 It is the largest study to assess this specific association.

The study was conducted by a team from McGill University.

ACEIs are effective drugs for high blood pressure treatment. They are one of the most widely prescribed drug classes.

Previous research has shown that ACEIs may increase the risk of lung cancer via the build-up of protein-like chemicals called bradykinin and substance P in the lung.

These chemicals have been found on lung cancer tissue, and researchers suggest that bradykinin may directly stimulate lung cancer growth.

In the current study, the team found that people who used ACEIs to treat high blood pressure had a 14% higher risk of lung cancer than people who took another group of blood pressure drugs called angiotensin receptor blockers (ARBs).

The risk is much higher (31%) in people had used ACEIs for more than five years.

The results are from an analysis of UK primary care records for nearly one million patients.

These patients started taking a drug to treat high blood pressure between 1995 and 2015. They were followed up for an average of 6.4 years.

The researchers suggest that the risk for individual patients is modest. But because ACEIs are widely prescribed, the small cancer effects may translate into large numbers of lung cancer patients.

They suggest that their finding should be replicated in other settings, particularly among patients who use drugs for a long time.

It also needs to see how other factors, such as socioeconomic differences, diet, and family history of lung cancer, may have affected the results.