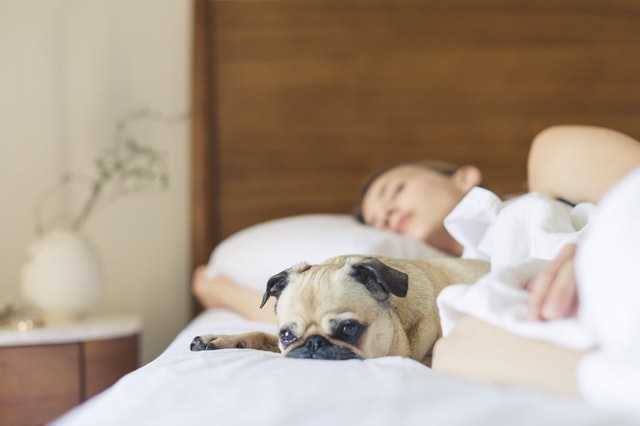 A new study has shown that deep sleep could influence our brain’s ability to wash away waste and toxic proteins effectively.

The study could provide new information about aging, sleep deprivation, and Alzheimer’s disease.

The new study is from the University of Rochester.

Previously, scientists have found that sleep is critical to the function of the brain’s waste removal system.

However, sleep can become increasingly lighter and more disrupted as we get older.

This can affect the function of glymphatic system, the brain’s cleaning system. The brain has its own closed ecosystem to remove waste.

The system usually works while we sleep.

In the present study, the researchers examined if the glymphatic system could be impaired due to disrupted sleep.

They conducted experiments with mice anesthetized with different anesthetic regimens.

The researchers tracked mice’s brain activity, heart activity, and the cleansing flow of cerebral spinal fluid through the brain.

They found during deep slow-wave sleep, the glymphatic system showed a flow of CSF.

It is possible that the chemicals involved in the firing of neurons drive a process of osmosis that helps pull the fluid through the brain.

This means the slow and steady brain and heart activity linked to deep non-REM sleep is the best for the brain’s unique process of removing waste.

Because the accumulation of toxic proteins such as beta amyloid and tau in the brain are linked to Alzheimer’s disease, the results suggest that the deeper the sleep the better for brain health.

The finding supports that the quality of sleep or sleep deprivation can help predict the onset of Alzheimer’s and dementia.

It supports the link between sleep deprivation and increased risk for Alzheimer’s. The researchers suggest people improve their deep sleep to protect the brain’s cleaning system.

They also suggest that enhancing the glymphatic system via deep sleep may be an effective way to prevent Alzheimer’s.

It also helps explain why some anesthesia can cause cognitive impairment in older adults.

The current finding could help develop a new method to solve the problem.

One study author is Maiken Nedergaard, the co-director of the Center for Translational Neuromedicine.

The research is published in the journal Science Advances.