Knowridge Science Report
Home Business Why do some gas stations charge more for fuel than others? 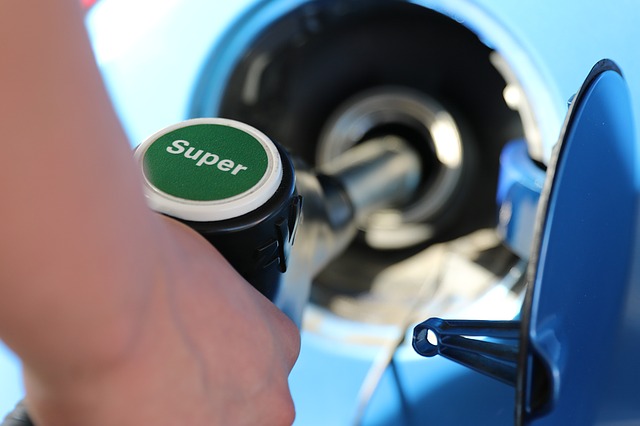 People who drive regularly are keenly aware of gas prices and their daily fluctuations.

Many things can influence the price per gallon, including the cost of crude oil, regional taxes and processing, and transportation charges.

But why then do some stations charge more for fuel than others in the same general geographic location?

In a new study, researchers from the University of California, Santa Barbara conducted a survey of gas prices in Santa Barbara County.

They examined how the locations of these pumps could influence the prices they charge.

They found three factors determine the fuel price in a certain gas station.

The first factor is convenience.

For example, stations near shopping centers and major thoroughfares charge higher prices. They are likely targeting shoppers and visitors who were already there for another reason.

The team suggests that people usually do not travel just for gas. They may travel for work and for school and they want to fill tanks while doing other things.

Gas stations with higher prices are likely to provide more direct access to other important places.

Likewise, stations closest to a freeway on- and off-ramps tended to charge more than those located on the interior streets of a municipality.

In addition, the ones at the interfaces between urban and rural areas tended to charge more.

The second factor is market competition.

The researchers found some factors can lower fuel prices.

This includes a relatively less urban location, a nearby carwash or convenience store, and proximity to other gas stations. All of these factors indicate market competition.

In fact, the nearby presence of market competition is among the strongest factors that lower prices. It can override the effect of proximity to nearby food and goods.

The third factor is price gouging.

During the survey, the team noticed a big outlier among all the gas stations. The fuel price of this station cannot be explained using convenience and market competition.

It is a gas station located in western Goleta, situated just off the 101 freeway, whose prices were roughly 68 percent higher than the county average.

At the time of the study, the researchers found that its price equated to about $2 more per gallon than other stations in Santa Barbara County.

They defined it as taking unfair advantage of a location to set excessive prices.

Indeed, the station in question has good freeway access and is the last major gas brand along the freeway between western Goleta and Solvang.

The team suggests that this higher, predatory pricing might be impacting certain socioeconomic groups more than others.

Deeper analysis showed the majority of visitors to the gas station came from the 101 freeway.

This supports the speculation that the target customers are those coming from the highway.

Most of the customers either limited their purchases to items from the convenience store or they left the station without buying anything.

Gas station owners have myriad reasons for choosing to set their prices one way or another, and not all of them are location-specific.

This study is the first one that detects normal gasoline pricing behavior and the spatial factors linked to these behaviors.

The researchers include Geographers Alan Murray and Jing Xu.

The findings are published in the Asia-Pacific Journal of Regional Science.