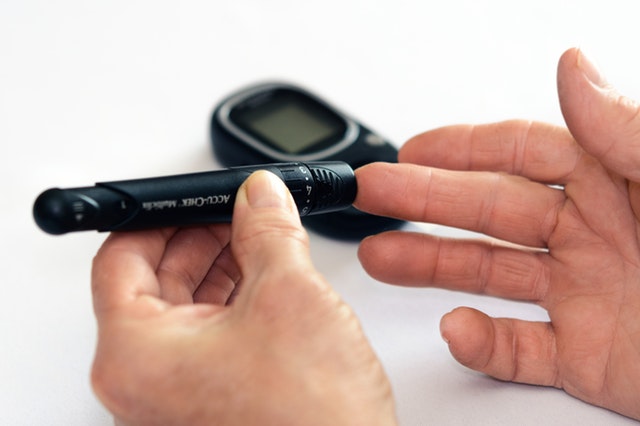 In a new study, researchers found about 33% of people with type 2 diabetes who lost body weight are in remission two years later.

Previous studies have shown that 46% of participants were in remission one year after the weight loss program.

The program led to a drop in blood sugar levels and participants used fewer diabetes drugs.

In the current study, the team showed that 70% of those participants are still in remission.

Participants were defined as in remission if their HbA1c score was lower than 48 mmol/mol (6.5 percent) and they did not use any type 2 diabetes drugs.

They found many participants who lost over 10 kilos were in remission at two years.

The findings suggest that type 2 diabetes remission is closely linked to weight loss.

The researchers explain that weight loss can reduce the levels of fat inside the pancreas, which in turn linked to the recovery of pancreas function and insulin production.

With weight loss strategies, type 2 diabetes may not be an inevitably progressive disease anymore.

The team hopes their findings could help develop better care for people with type 2 diabetes in the future.

They also warn that type 2 diabetes may return if patients regain weight. In addition, People who already in remission need to pay attention to diabetes complications.

The team now is focusing on helping people maintain their weight loss and stay in remission for life.

The lead researchers of the study are Professor Roy Taylor and Professor Mike Lean.

The study was presented at Diabetes UK’s Professional Conference and published in The Lancet Diabetes & Endocrinology.