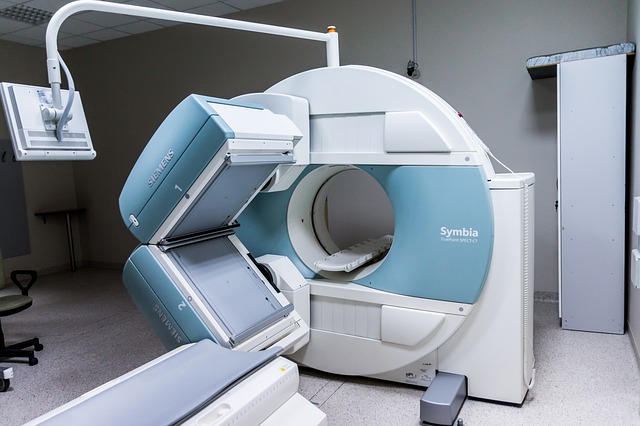 The research was conducted by researchers from the University of British Columbia and Albert Einstein College of Medicine in New York.

Radiation therapy is an important way to fight cancer.

But according to the researchers, about 50% of radiation treatments are given with “palliative intent.”

The goal of such treatments is not to kill tumors, but to reduce symptoms of cancer.

Previous studies have shown that palliative radiation therapy could reduce symptoms from primary or metastatic tumors and improve the quality of life in patients.

Many cancer patients have relief from the pain, bleeding, neurological deficits and dyspnoea caused by cancer after receiving the therapy.

However, the treatment is underused around the world and this may be due to lack of referrals.

In the current study, the team reviewed published research about palliative radiation therapy.

They wanted to what factors are preventing doctors from referring patients for palliative radiation therapy.

They found 11 papers from Canada, Australia, The Netherlands and the United States that focused on doctors’ knowledge about palliative radiation therapy.

These studies discussed the factors doctors may consider when deciding to refer patients for the treatment.

The team found that many doctors concerned about travel costs and inconvenience, the side-effects of radiation therapy, and uncertainty about the benefits.

The findings suggest that many doctors lack knowledge about this treatment. Many doctors hope to get more information about this therapy from radiation oncologist colleagues.

The researchers suggest that it is important that patients understand the nature of palliative radiation therapy and the benefits of treatment.

Patients who can be engaged in their own care decisions have better health outcomes.

The team suggests patients discuss palliative care with their doctor carefully and try to get the best care possible.

The lead author of the study is Jonathan Livergant, Radiation Oncologist at B.C. Cancer, Palliative Medicine Physician at Victoria Hospice.

The study is published in Clinical Oncology.