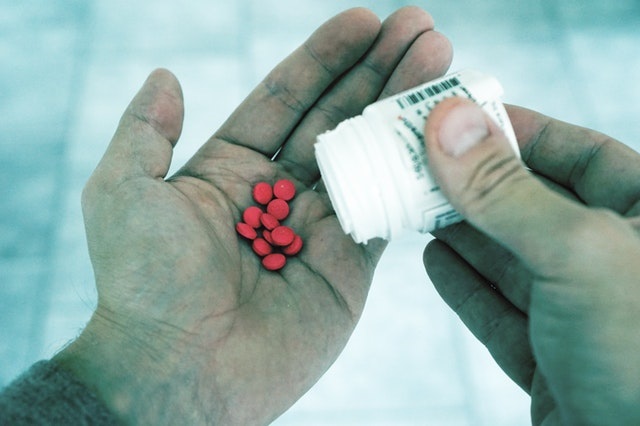 They can reduce cholesterol levels in the blood and are among the most commonly prescribed drugs in the world.

The study was done by an international team of researchers led by ETH Zurich.

Previous studies have shown that brown fat could help convert sugar and fat into heat and help people lose weight.

People with brown fat can regulate their body temperature better in the winter and are less likely to have excess weight or diabetes.

In the current study, the team examined PET scans of 8,500 patients at the University Hospital Zurich.

They checked brown fat and statin therapy in these patients.

They found statins use linked to decreasing in brown fat. Among patients who took statins, only 1% of people showed brown fat.

In people who did not take statins, 6% of them had brown fat.

To confirm if statins may reduce the formation of brown fat, the team conducted a separate clinical study of 16 people at the University Hospitals of Basel and Zurich.

They found statins reduced the activity of brown fat in the patients. They also found statins also have another negative effect. In high doses, they slightly increase some people’s risk of developing diabetes.

The findings suggest that statins have a negative effect on brown fat, which plays an important role in controlling body weight.

However, they warn that patients should not stop taking statins because of this. Statins are safe and effective in lowering cholesterol and can protect people from heart attacks and stroke.

In the future, the team plans to conduct further research to find the mechanisms behind this and find out which patients are affected.