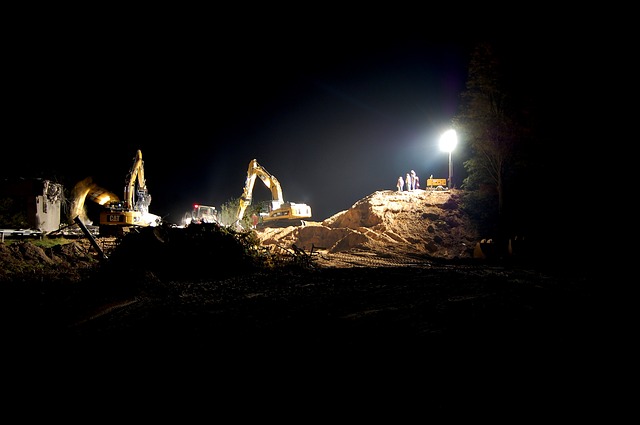 In a new study, researchers found nightshift work may lower the quality of life in workers, even the works are young.

The research was conducted by researchers from the Sant’Andrea Hospital in Rome.

Currently, millions of people work nights, including police officers, nurses, doctors, construction workers and so on.

In many countries, night shift work is increased to cope with the demands of the 24-hour economy.

It is estimated that in the U.S., nearly 9 million people work night shifts.

Previous studies have shown that night work is linked to many health problems, such as diabetes, high blood pressure, heart disease, depression, cancer, and sleep disorders.

This is because nightshift work disrupts the body clock.

In the current study, the team examined 68 men and 68 women between March and October 2018. All the people were younger than 50.

All of the participants were workers in the Italian National Health System. Among them, 66 worked nightshifts and about 11 hours per night shift.

The 70-day workers worked an average of 9.1 hours/day.

The researchers found that night shift workers had a much higher rate of overactive bladder and a poorer quality of life compared with day shift workers.

The bladder condition is often found in older people.

The team also found that in health workers who looked after the well-being of patients, night shift work was linked to lower quality of patient care.

The findings confirm that long-term night work is stressful and is linked to increased levels of health risks.

For health workers, if they feel bad themselves, then this will inevitably lead to poorer patient care.

The researchers suggest that it is important that policymakers help regulate rules about night shift work and try to protect night workers’ health.

The leader of the study is Dr. Cosimo De Nunzio.

The study is presented at the European Association of Urology Congress in Barcelona.