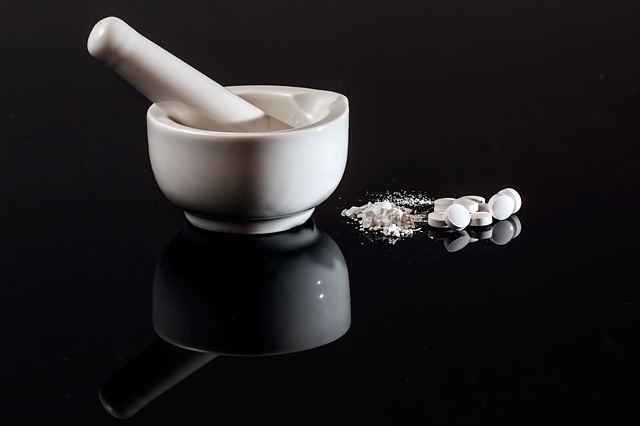 In a recent study, researchers found a new anti-cancer drug that could stop cancer cells from proliferating.

The drug could put tumor cells to “sleep,” potentially permanently.

The research was conducted by the University of Melbourne.

It is known that our cells proliferate from a single egg cell into a precisely formed human composed of trillions of cells.

But it also contains the seeds of cancer when the controls fail and these cancerous cells can proliferate relentlessly into tumors.

A better understanding of embryonic development could lead to the discovery of new anti-cancer drugs.

In the current study, the team showed that the compound works in animals (mice and zebrafish) by blocking key genes involved in blood cancers and liver cancers.

The cancer cells aren’t dead, but they are effectively stopped in their tracks. Unlike chemotherapy and radiotherapy, this treatment is no damage to healthy cells.

At this stage, it is unclear what happens to the “sleeping” cancer cells, but the researchers suspect that over time they could be killed and cleared by the immune system.

The researchers suggest that inducing senescence in the cancer cells will give the immune system more chance to clear these cells because they will eventually be recognized as abnormal.

They also suggest that the compound has the potential to be an entirely new weapon for fighting cancer.

The compound may also work as an adjunct for treatment where a therapy has already been effective in clearing cancer.

The next step of the team’s work is to work with a pharmaceutical company to pursue clinical trials on patients with the specific cancers that can be treated by the compound.

The lead researcher is Anne Voss, an associate professor in the medical biology department at the University of Melbourne.

Additional researchers from the Monash Institute of Pharmaceutical Sciences and the Cancer Therapeutics Cooperative Research Centre also contributed to the work.

The research is published in Nature.