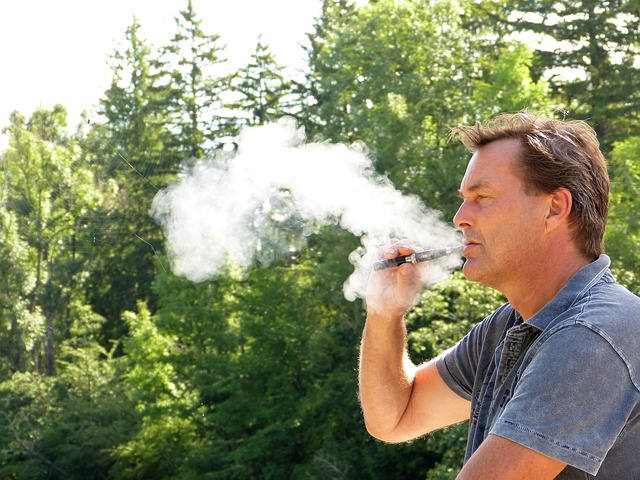 In a new study, researchers directly compared new heated tobacco devices with vaping and traditional cigarettes and found all three are toxic to human lung cells.

The study suggests that the new device, which heats solid tobacco instead of an e-liquid, is no less toxic to the cells than ordinary cigarette smoke.

Researchers say the study adds to evidence that these newer electronic nicotine delivery devices may not be a safer substitute for cigarette smoking.

The study was led by the University of Technology Sydney and the Woolcock Institute of Medical Research, Sydney, Australia.

Smoking is the leading cause of preventable death, and with the introduction of e-cigarettes in the last decade, the trend of nicotine uptake is not going to slow down in the near future.

If the current trend continues, tobacco use will cause more than eight million deaths annually by 2030 around the world.

The latest addition in this emerging trend is the planned and vigorous introduction of heated tobacco devices. They are commonly called next generation or heat-not-burn products.

In the study, the researchers tested the effects of all three nicotine sources on two types of cells taken from the human airways: epithelial cells and smooth muscle cells.

In healthy lungs, epithelial cells act as the first line of defence to any foreign particles entering the airway while smooth muscle cells maintain the structure of the airway.

However, smoking can lead to difficulty in breathing primarily by hampering the normal functions of these cells.

The team exposed the cells to different concentrations of cigarette smoke, e-cigarette vapor and vapor from a heated tobacco device, and measured whether this was damaging to cells and whether it affected the cells’ normal functions.

The researchers say that these concentrations represent the levels of nicotine found in chronic smokers.

The results suggest that all three are toxic to the cells of our lungs and that these new heated tobacco devices are as harmful as smoking traditional cigarettes.

The team hopes his results will stimulate more research on heated tobacco devices and he plans to continue this work by studying the effects of nicotine devices on more sophisticated models of lung tissue and in mice.

These new heated tobacco devices are marketed as producing 95% lower levels of toxic compounds because the tobacco is heated, not burned.

However, the first independent studies have shown that combustion is taking place and toxic and carcinogenic compounds are released, some in lower levels than in conventional cigarette smoke, others in higher levels.

The study is published in ERJ Open Research.