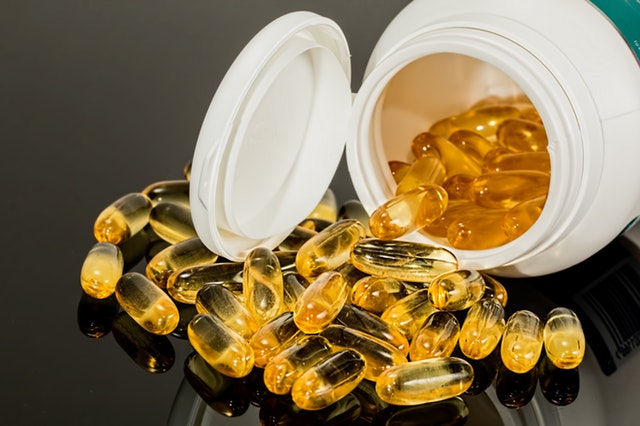 A new study from the University of Queensland has shown that vitamin D is vital for brain health.

Vitamin D deficiency could lead to disorders including depression and schizophrenia.

Previously, scientists have found that over a billion people worldwide are affected by vitamin D deficiency.

There is a well-established link between vitamin D deficiency and impaired cognition.

In the present study, the researchers removed vitamin D from the diet of a group of healthy adult mice for 20 weeks.

They found a significant decline in their ability to remember and learn compared to a control group.

It shows vitamin D levels affect a type of ‘scaffolding’ in the brain, called perineuronal nets.

According to the researchers, these nets form a strong, supportive mesh around certain neurons, and in doing so they stabilize the contacts these cells make with other neurons.

In the study, the vitamin D deficient group had a pronounced reduction in perineuronal nets in the hippocampus, the brain region crucial to memory formation.

The hippocampus may be most strongly affected by vitamin D deficiency because it is much more active than other brain regions.

Loss of function in this area could be an important contributor to the hallmarks of schizophrenia, including severe memory deficits and a distorted perception of reality.

The results suggest that that vitamin D could play an important role in keeping perineuronal nets stable.

When vitamin D levels drop, this ‘scaffolding’ is more easily degraded by enzymes.

The findings provide the groundwork for research into better prevention and treatments.

In the future, the team will test this new hypothesis on the link between vitamin D deficiency, perineuronal nets, and cognition.

The research findings are published in Brain Structure and Function and Trends in Neuroscience.