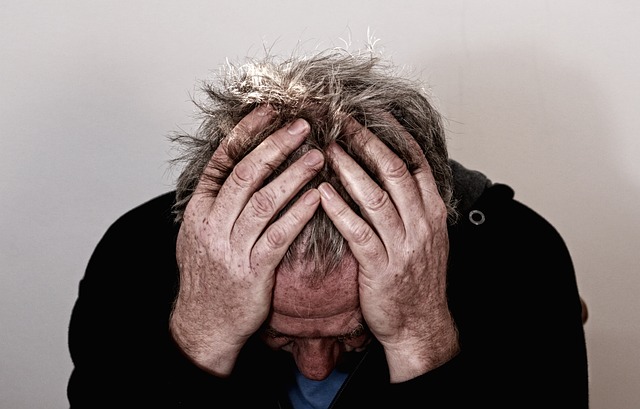 In a new study, researchers found people who have chronic inflammation in middle-age may develop problems with thinking and memory in the decades leading up to old age.

There are two kinds of inflammation.

Acute inflammation happens when the body’s immune response jumps into action to fight off infection or an injury. It is localized, short-term and part of a healthy immune system.

Chronic inflammation is not considered healthy. It is a low-grade inflammation that lingers for months or even years throughout the body.

It can be caused by autoimmune disorders like rheumatoid arthritis or multiple sclerosis, physical stress or other causes.

Symptoms of chronic inflammation include joint pain or stiffness, digestive problems and fatigue.

Chronic inflammation is tough on the body, and can damage joints, internal organs, tissue and cells. It can also lead to heart disease, stroke and cancer.

Ways to reduce chronic inflammation include getting regular exercise, following an anti-inflammatory heart healthy diet, and getting enough sleep.

As part of the Atherosclerosis Risk in Communities (ARIC) Study, researchers followed 12,336 people with an average age of 57 for approximately 20 years.

Participants were divided into four groups based on their composite inflammation scores and C-reactive protein levels.

Participants’ thinking and memory skills were tested at the beginning of the study, six to nine years later, and at the end of the study.

These results were derived after researchers adjusted for other factors that could affect thinking and memory skills, such as education, heart disease and high blood pressure.

Further analyses revealed that inflammation-associated declines in thinking were most prominent in areas of memory, compared to other aspects of thinking such as language and executive functioning.

A limitation of the study was that participants with higher levels of chronic inflammation at the start of the study were more likely to drop out or die before the final follow-up visit, so surviving participants may not be representative of the general population.

Future studies could include more frequent assessments of thinking and memory skills. They could also examine a larger variety of inflammation markers in the blood.

One study author is Keenan A. Walker, Ph.D., of Johns Hopkins University in Baltimore, Md.